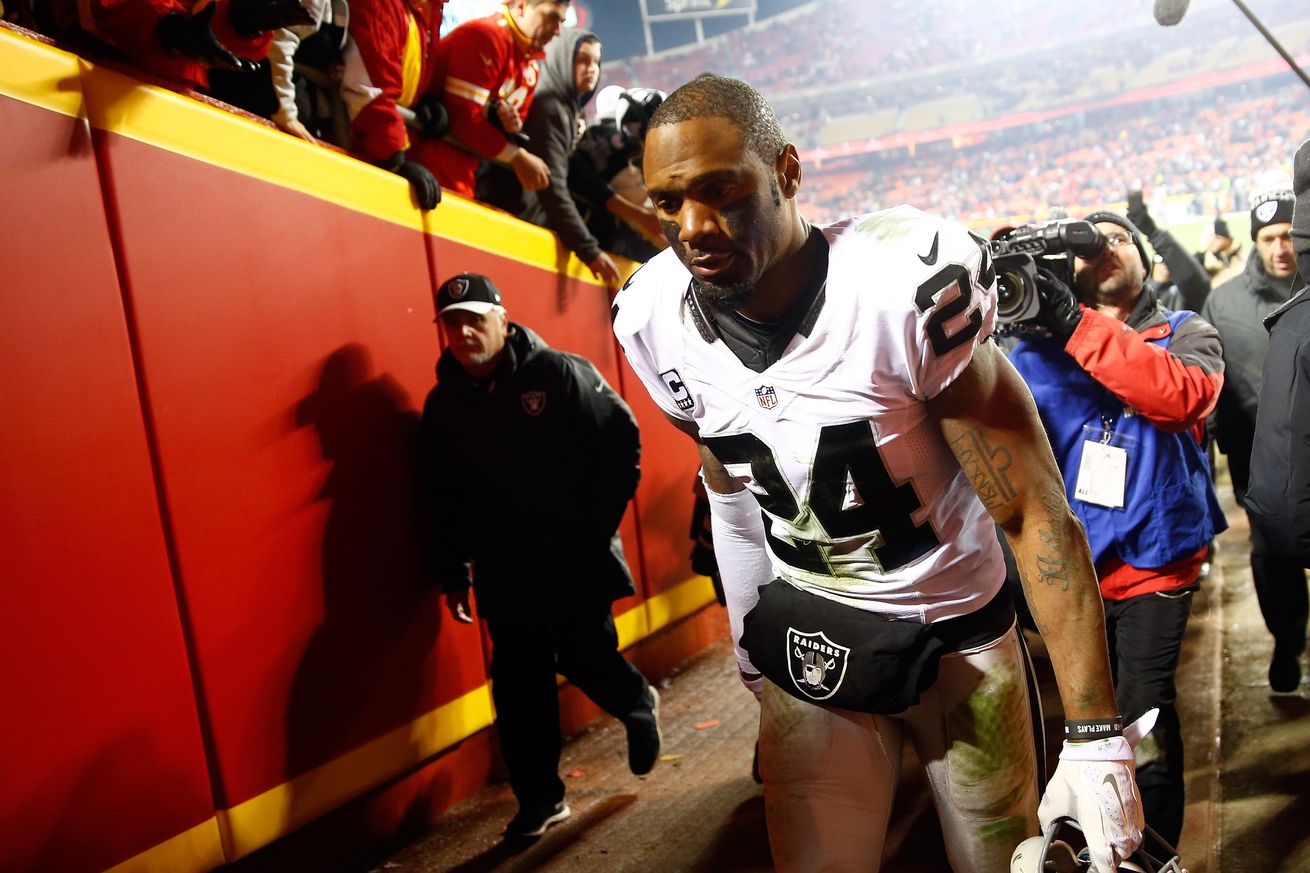 Do you remember Woodson’s first NFL game? He sure does

The NFL celebrated Charles Woodson in a cool video this week.

While it was a really nice history lesson, it also serves as a life lesson: Never give up.

Woodson came into the NFL as a much ballyhooed prospect. After all, he won the 1997 Heisman Trophy and he was a legendary figure at Michigan. The Raiders took with the No. 4 overall pick in 1998.

But Woodson’s career got off to a rocky start. The Chiefs and receiver Andre Rison torched him in his first game.

Now, Woodson who played 11 of his 18 NFL seasons with the Raiders, including the final three seasons, is a sure future Hall of Famer.

Again, never give up.