With the NFL draft just hours away, we still have no idea where Jon Gruden and Mike Mayock may go at No. 17. The assumption is that they will pick an offensive lineman, but who will be available and who makes the most sense?

The easiest pick would be Oklahoma State’s Teven Jenkins, who played on the right side during his college career and was a tremendous run blocker. He is a mauling tackle, much like Trent Brown, who the team traded away a few weeks ago.

Jenkins might not have the feet to play left tackle, but that’s not as important to the Raiders as they just inked Kolton Miller to a long-term deal. Instead, they need a mean, nasty right tackle who can open up runways for Josh Jacobs and Kenyan Drake. That’s why he would make so much sense for the Raiders at No. 17.

In a recent mock draft by Eric Edholm of Yahoo! Sports, he had the Raiders selecting Jenkins at No. 17. Here are his thoughts behind the pick:

“Trading down and getting Jenkins would be a coup, but GM Mike Mayock won’t veer from his approach just because fans say he reaches with his first-rounders.”

If Jenkins makes it to the Raiders at No. 17, Gruden and Mayock would be foolish to pass on him in favor of a lesser defender. He is exactly what they need on offense and fills their biggest hole. He, along with Alijah Vera-Tucker from USC should be among the only names the team considers in the first round. 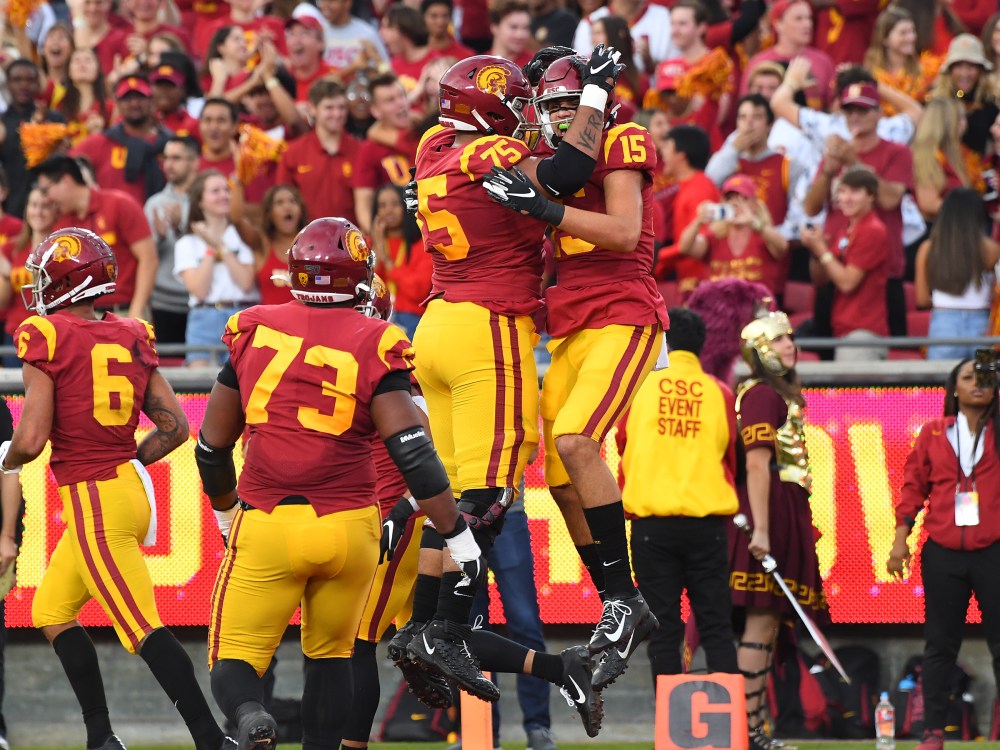