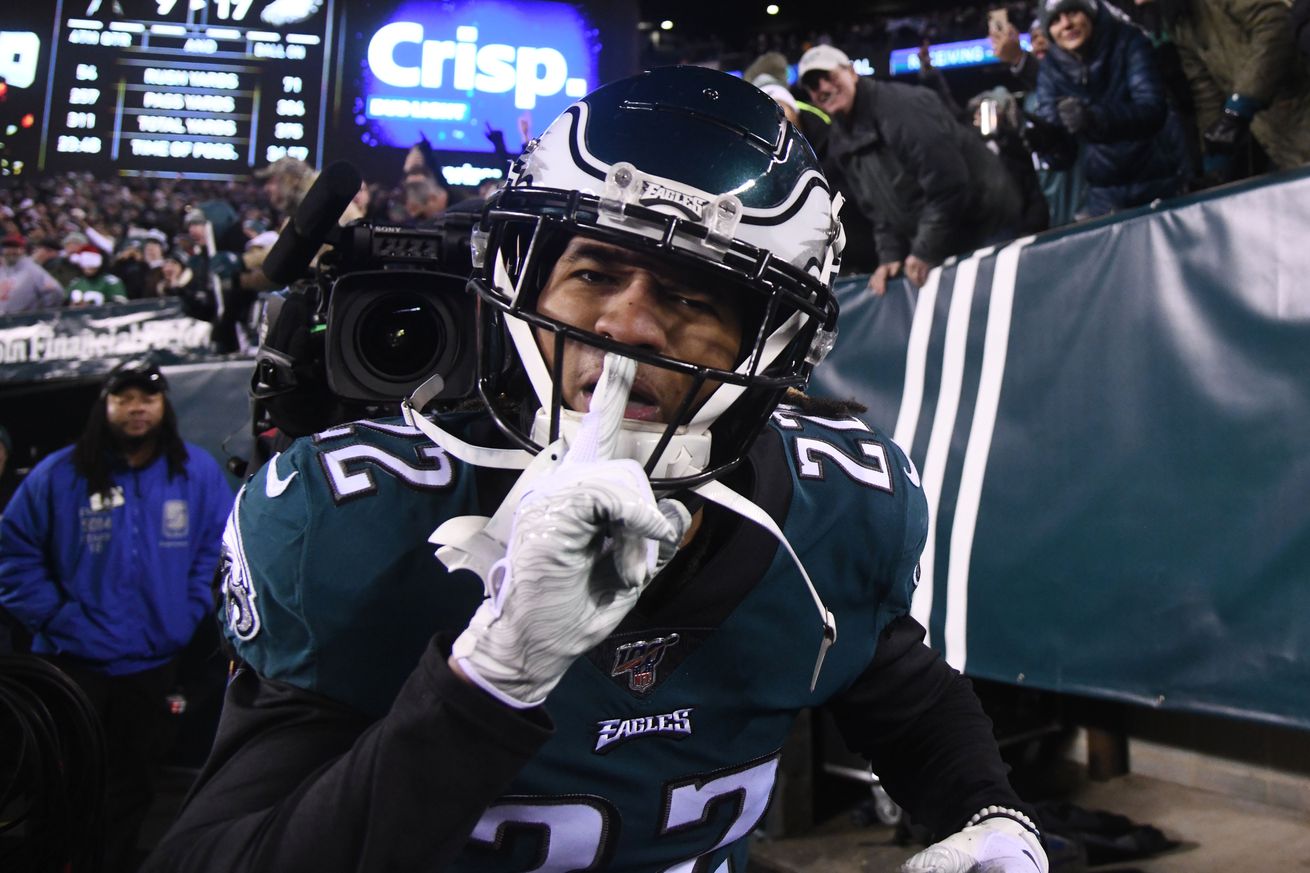 The Raiders could use a redraft of 2017

SB Nation doesn’t mess around. I’ve participated in redrafts before, but the second round?

We recently redrafted the first round of the 2017 NFL draft (which would be nice for Raiders fans because Patrick Mahomes would be Cleveland Brown and not a Kansas City Chief in this scenario). I selected Chargers’ receiver Mike Williams for the Raiders at No. 24 in that draft.

I went with cornerback Sidney Jones for the Raiders at No. 56 overall. Jones was drafted by the Philadelphia Eagles at No. 43.

Like Williams, I went for value and future potential. Williams was drafted No. 7. So, I got good value at both spots.

Also as with Williams, Jones has been often been injured. In fact, he came into the NFL out of Washington with an injury. Jones has played in just 22 games in three NFL seasons. But he played well in 2019. Jones can become a valuable player if he can stay healthy

The Raiders took two defensive backs with their first two picks in 2017. They took cornerback Gareon Conley at No. 24 and safety Obi Melifonwu in the second round. Conley was traded to Houston last year and Melifonwu was cut a year after he was drafted. Neither Conley or Melifonwu were taken in this redraft.

Therefore ultimately, a redraft would probably benefit the Raiders in this instance.