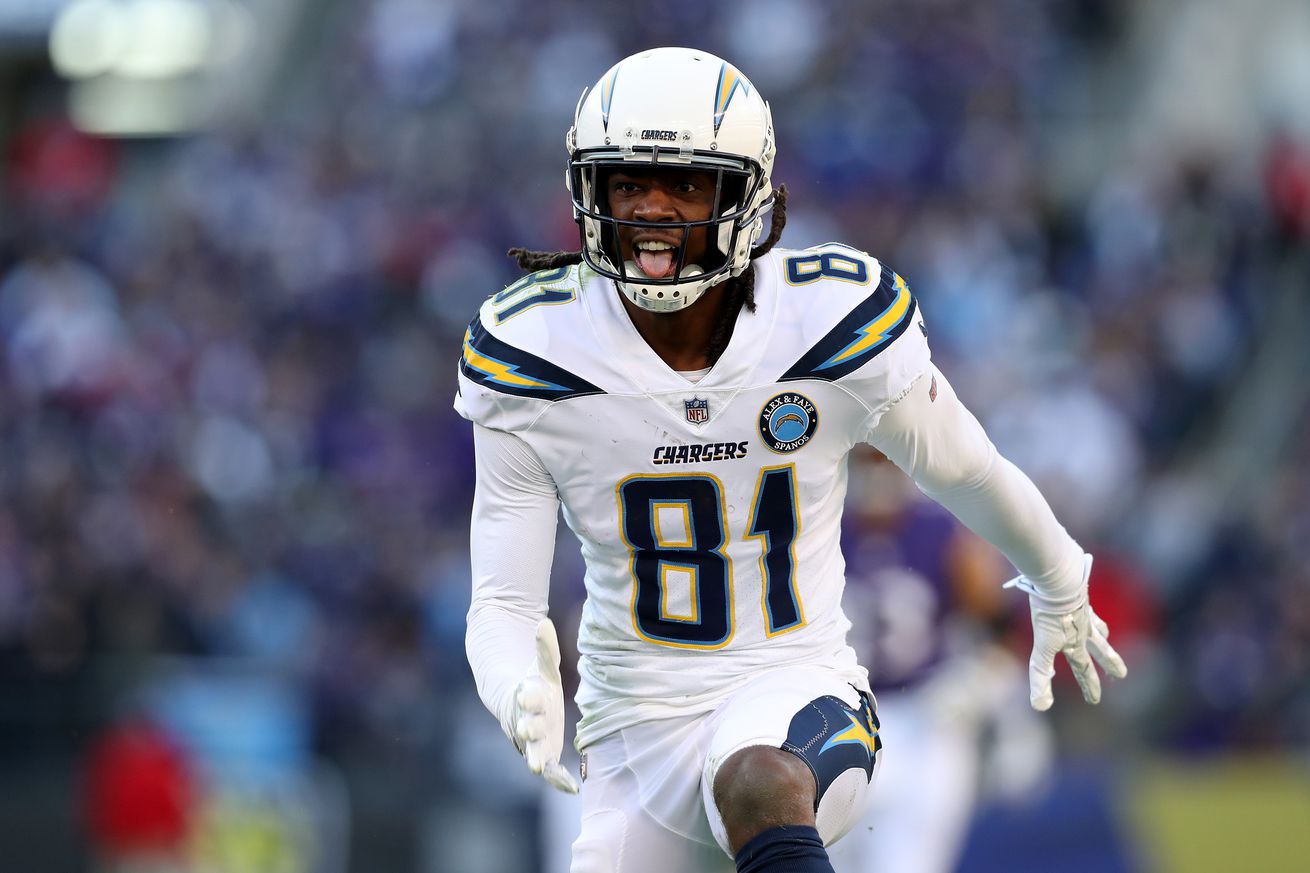 Clemson receiver was taken No. 7 by Chargers

Over at SB Nation, we conducted a re-draft of the 2017 NFL draft this week.

I selected receiver Mike Williams. We must continue the Raiders-Clemson connection, right? Williams was the No. 7 pick by the Chargers in 2017.

The Raiders’ actual pick at No. 24 was cornerback Gareon Conley out of Ohio State. They traded him to Houston for a third-round pick last October because he never fit well in the scheme of the Raiders’ coaching staff that took over in his second season.

Conley was not selected in the first round of our re-draft.

The Raiders could use a re-draft of the entire 2017 draft, to be honest, as it is shaping up to be one of their worst drafts in recent memory. None of their picks in the first three rounds are still in the program and only two of their eight picks (tackle David Sharpe and linebacker Marquel Lee) are still with the team. Though neither of them are key contributors.

In this re-draft, Williams, who missed most of his rookie season with injuries, represents excellent value. The pickings were getting slim when the Raiders were on the clock and we got them a player who had 1,001 receiving yards last season. Williams may be ready to blossom into a star this season. Among the players we picked Williams over included tight end O.J. Howard, running backs Aaron Jones and Joe Mixon and safety Shaquill Griffin.

Who would you take in this re-draft?