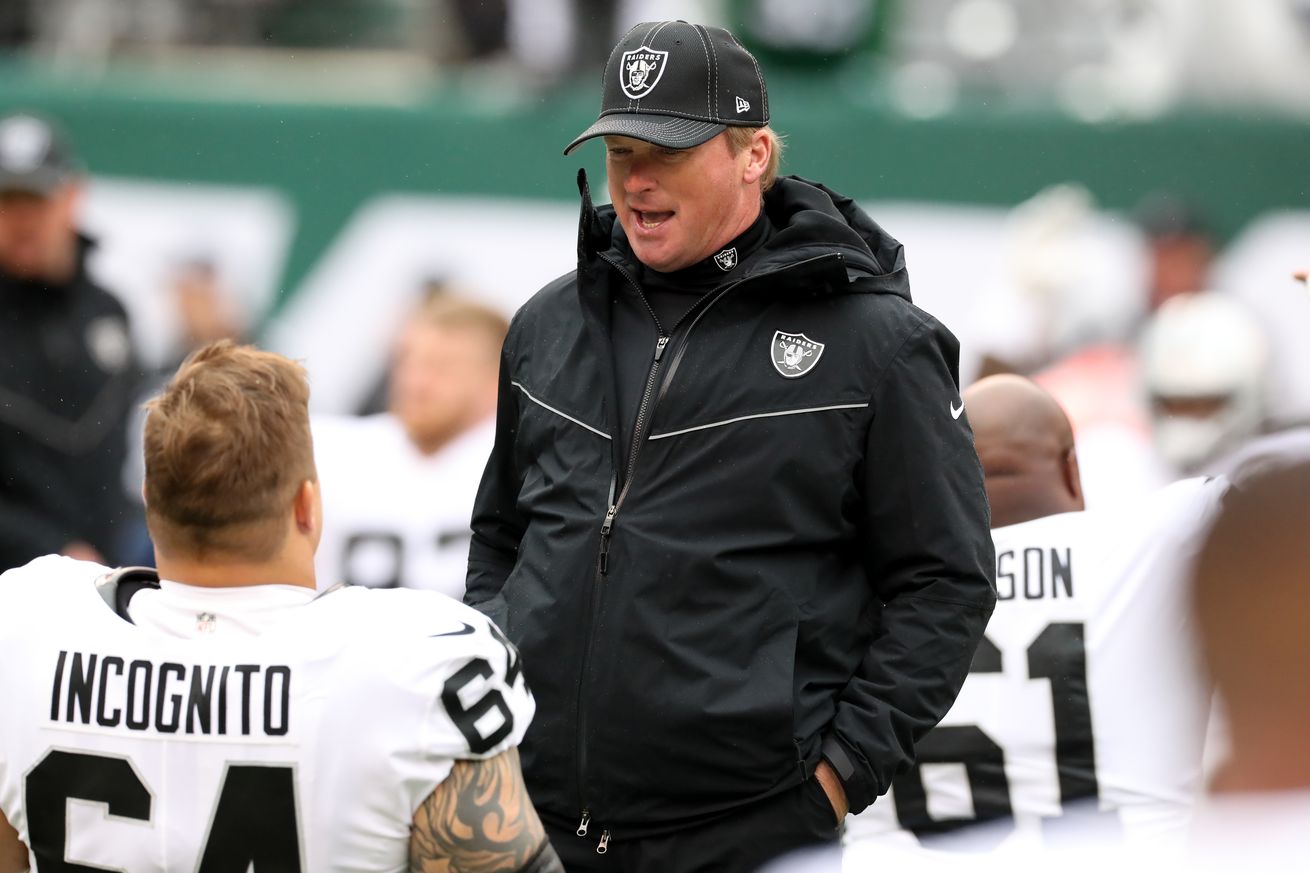 You voted! And you need to vote again!

On Sunday, we started to breakdown — through votes by Silver and Black Pride readers —the top-10 most important players to the Las Vegas Raiders 2020 offense. I wasn’t sure where the votes would lean early on so right now we’ve got a solid top four.

I need your help again to get the final six.

Carr easily won first, meaning that the collective voice says that the most important player to have available every week is still the quarterback, even if he may not be “the best” or “most talented” player on the offense. Surely when you’ve got perennial Pro Bowl and All-Pro candidates like Rodney Hudson and Richie Incognito on your offensive line, it’s not difficult to make a case against a quarterback who may or may not be involved in a competition for his job this season.

But then again, Carr posted good numbers in 2019 and with a short, if not nearly non-existent offseason, his experience with Jon Gruden and the Raiders will come as a potential advantage over Marcus Mariota headed into whatever next season will be. That being said, experience with the Tennessee Titans offense didn’t give Mariota much of a short or long-term advantage over Ryan Tannehill.

Hudson and Darren Waller were relatively close for third but Hudson was drawing considerably more votes in the first two polls. Henry Ruggs was in the lead for fifth place, but I’ll leave that up to the next polls.

Your top-4 most important players to the 2020 Raiders offense:

Who should come next?