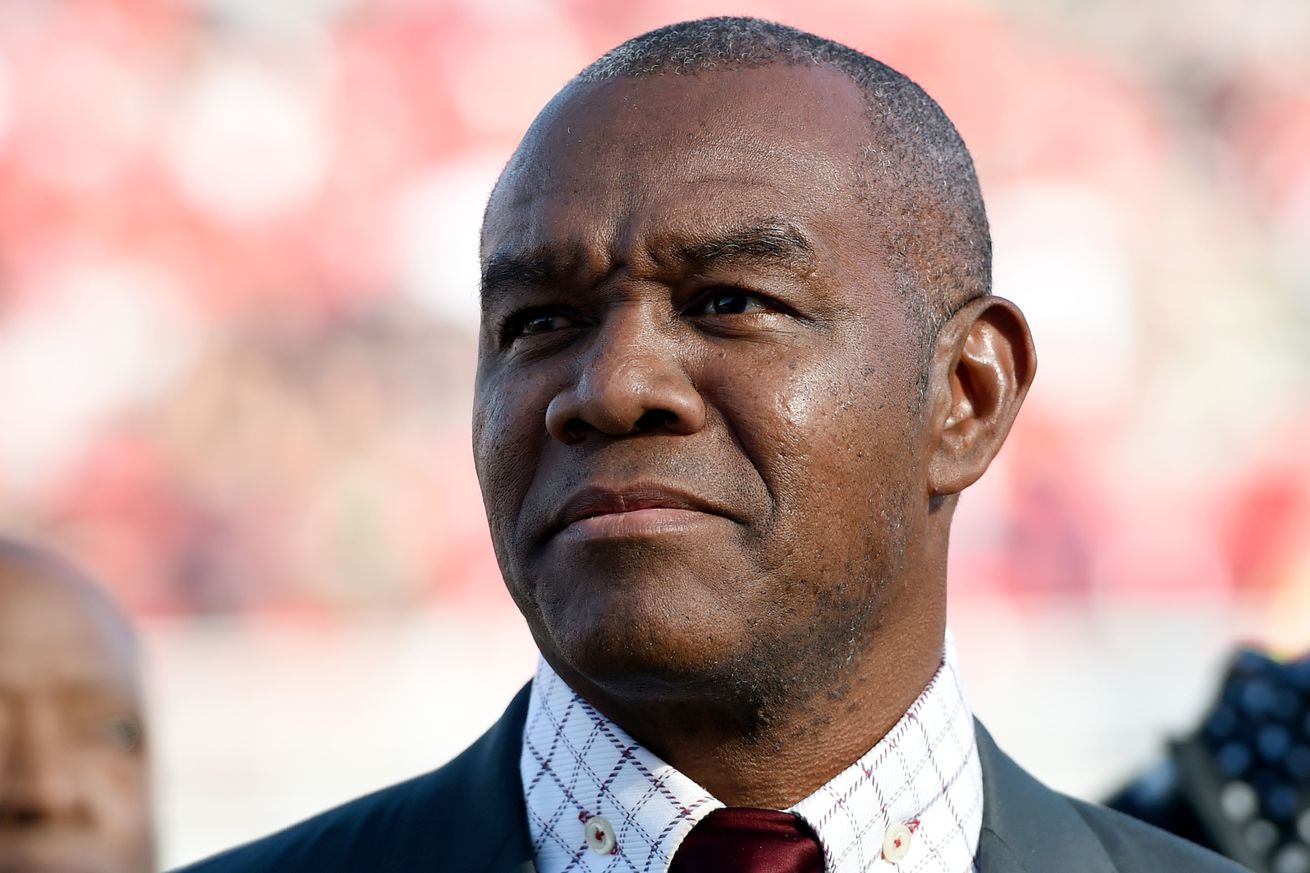 The Raiders are adding some local flavor and spiritually as they move to Las Vegas.

Just spoke w/@PastorRandallC, who tells me he’s Las Vegas #Raiders new chaplain. “Flabbergasted,” he said. “What a great group of people Mark Davis & Jon Gruden have put together. I have a responsibility to look after these guys in this town & I accept that responsibility.”

Cunningham played at UNLV and became a pastor in the city after he retired from the NFL in 2001. Former Raiders running back Napoleon Kaufman was previously the team’s pastor.

For most NFL teams, the role of chaplain is a significant one. They are often around the team, offering weekly services and individual guidance. The addition of Cunningham, 57, will be positive for the Raiders. He is a good man and he was a great player. He will be a valuable resource for players, especially quarterback Derek Carr. He is highly spiritual and will be able to connect with Cunningham both on a religious level and as an NFL quarterbacks.

For those not old enough to remember Cunningham as a player, he was a bad man on the field.