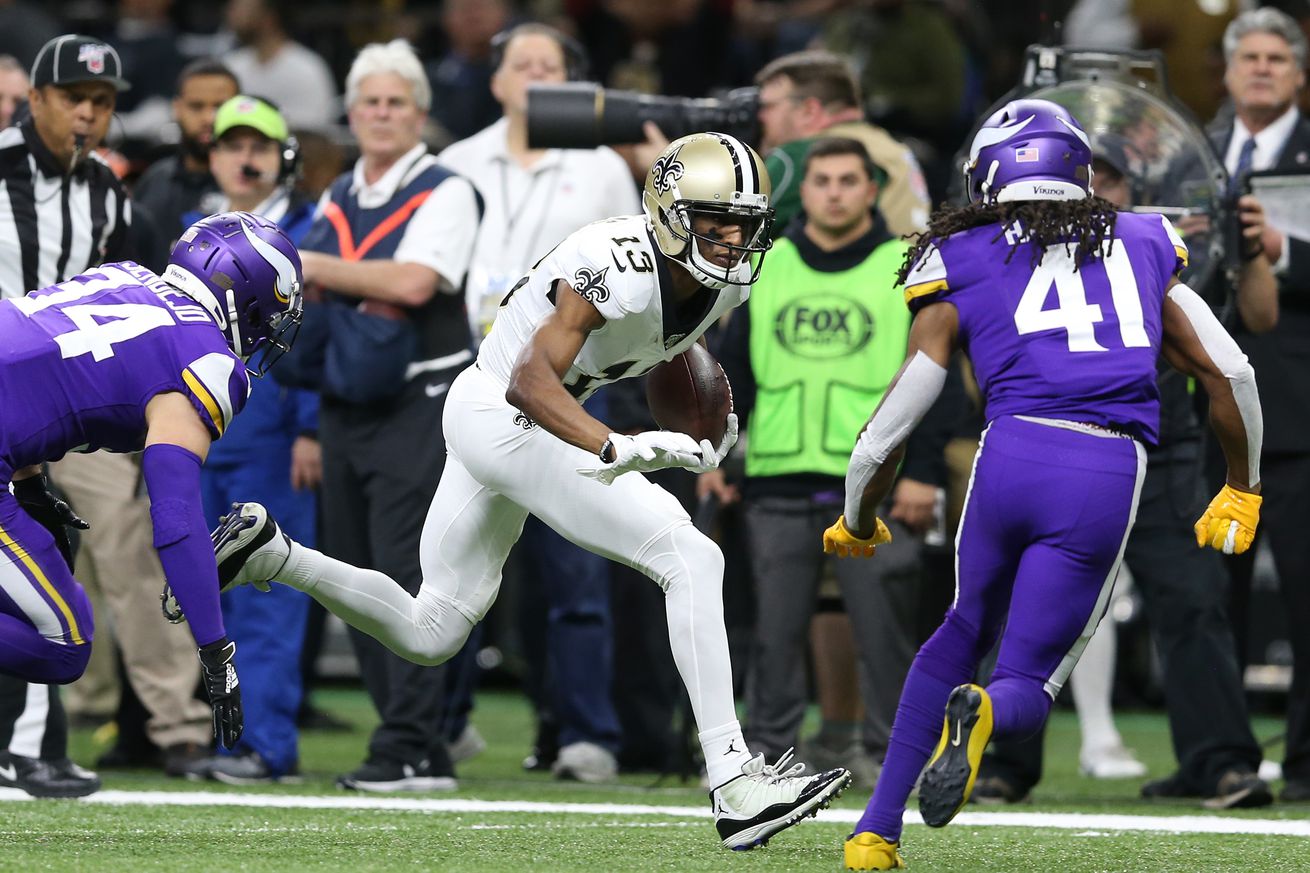 The Las Vegas Raiders have caught a huge break as the NFL Network is reporting New Orleans Saints star wide receiver Michael Thomas will be out for several weeks with an ankle injury and he will miss Monday night’s game at Las Vegas.

Thomas is as tough as they come and surely will try to defy that timeline. But it’ll be a battle.

After Thomas was hurt in a win over the Tampa Bay Buccaneers on Sunday, the Saints thought he would be able to play against the Raiders, But the injury is more serious than originally thought.

This is a major game-plan change for the Raiders, who have a young secondary. Thomas was a terrible matchup for the Raiders. He had 149 catches for 1,725 yards last season. The Saints still have a high-powered offense, but they will surely miss Thomas.

This week, the Raiders reportedly received good news on injuries about linebacker Nick Kwiatkoski (pec) and right tackle Trent Brown (calf) and the Saints just got some terrible injury news.