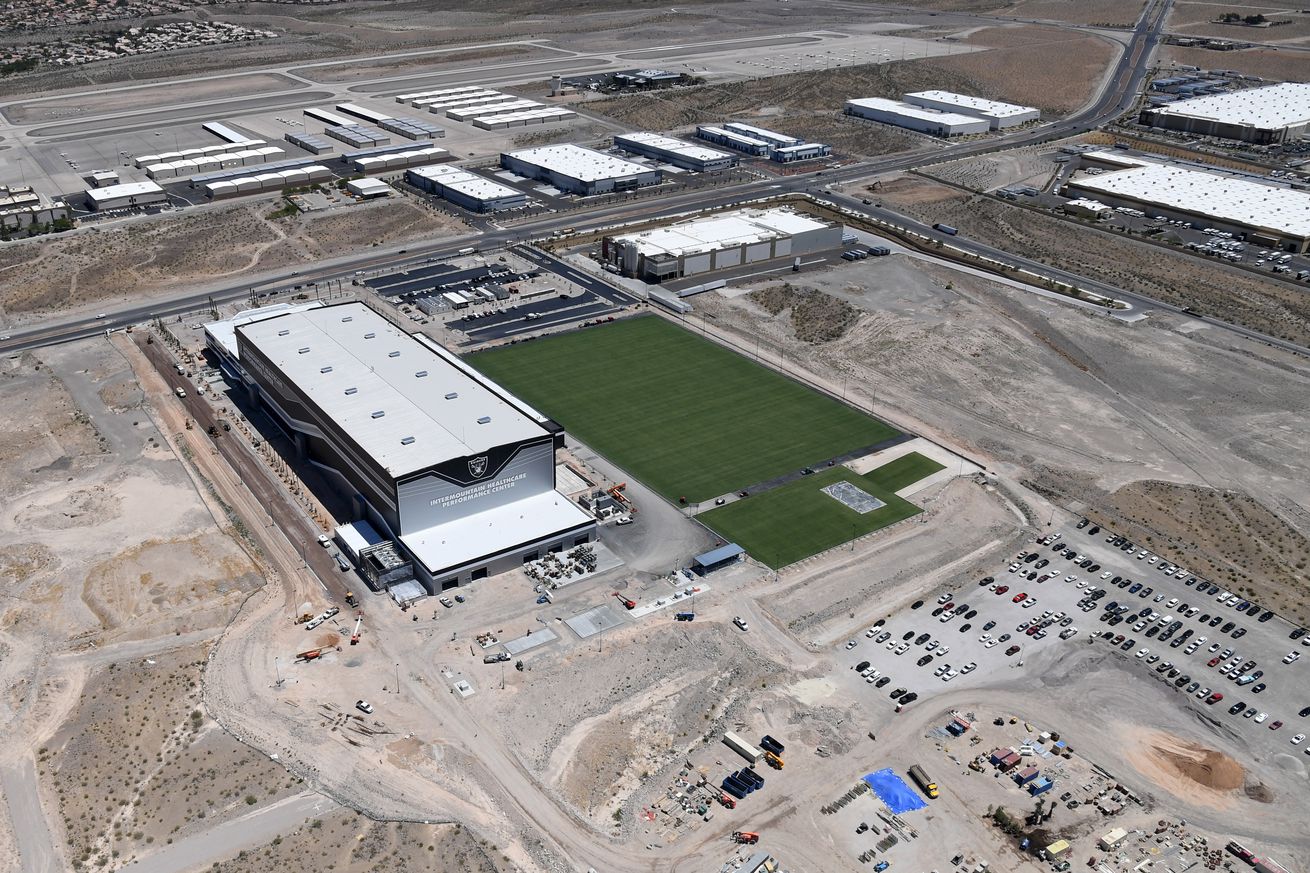 NFL mandate keeps all teams at their home base

It appears the Raiders’ California days are all but over.

ESPN’s Adam Schefter reported on Tuesday that the NFL has told teams that they must conduct training camp at their home facilities this year because of the coronavirus pandemic.

That means the Raiders will be breaking in their new state-of-the-art training facility in Henderson, Nevada, just outside of their new home base in Las Vegas for training camp, which is set to start in late July. The Las Vegas Review Journal reported last week that this was a possibility.

And so the NFL has told all its teams that they must stay at their team facilities for this summer’s training camps.

The initial plan was for the Raiders to hold training camp in Napa, California, as they had been doing for several years. The first year of the Las Vegas Raiders will now feature the team doing all of their preparation work in Henderson. The team began moving from their Alameda, California, facility late last week.

The new facility in Henderson features an indoor practice field, so it will keep the team out of the oppressive Las Vegas summer heat at least.

Here’s why all teams will be home for training camp: the NFL and NFLPA wanted to limit the need for travel and also limit the risk of maintaining two facilities. They wanted the focus all on one. Last year 10 teams had camp away from facility; this year, none. https://t.co/JtYuvbieHd