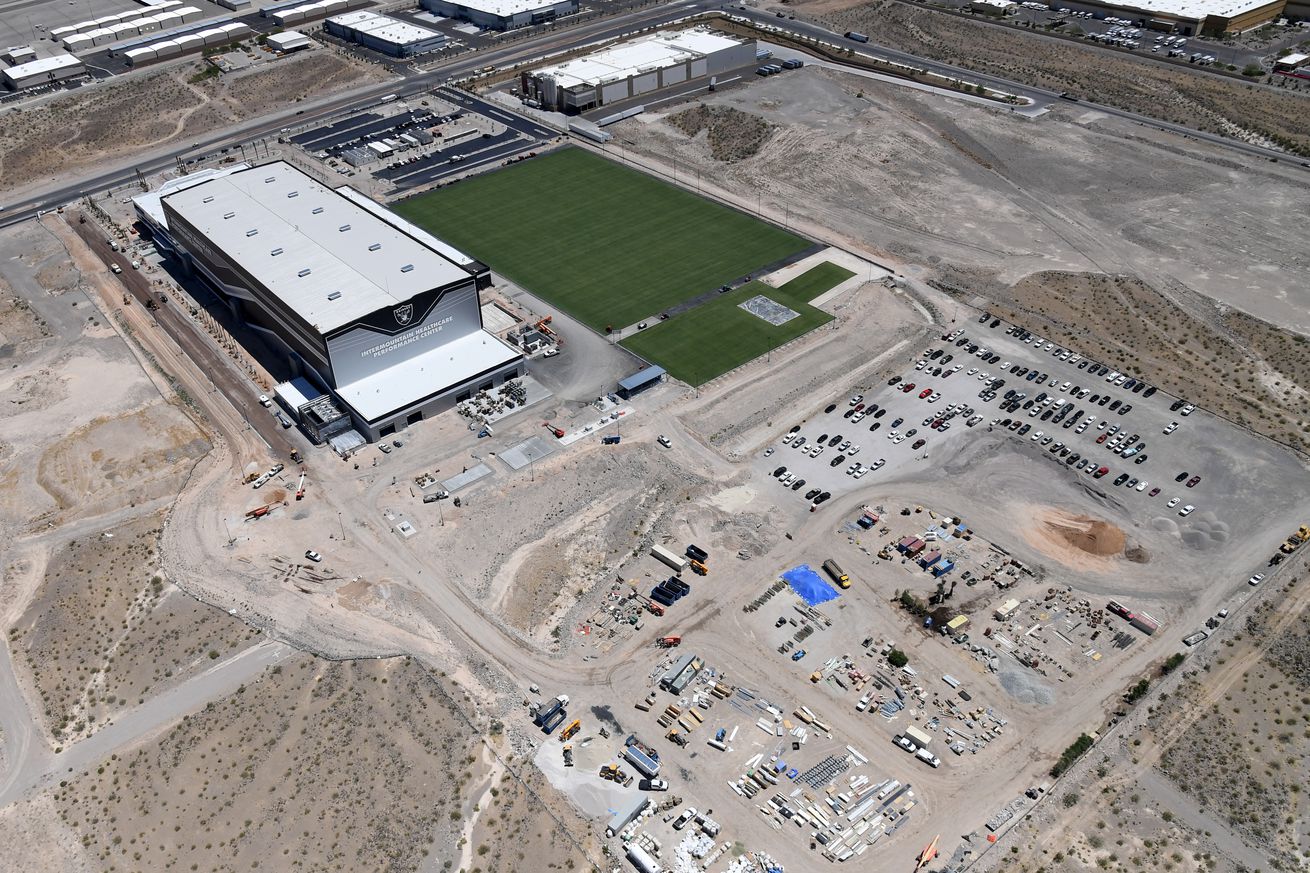 Their Napa days could be over

There is a chance the Raiders may be ending ties with California sooner than expected.

The Las Vegas Review Journal reported on Tuesday afternoon that the franchise is considering holding its training camp at their new training facility in Henderson, Nevada. The facility is set to open next month.

The new facility has a large field house and the Raiders can practice inside to avoid the oppressive Las Vegas heat in the summer.

Moving to training camp to the Las Vegas area this year makes sense. These are odd times, so having the entire operations in the same city this summer may be the smartest move.