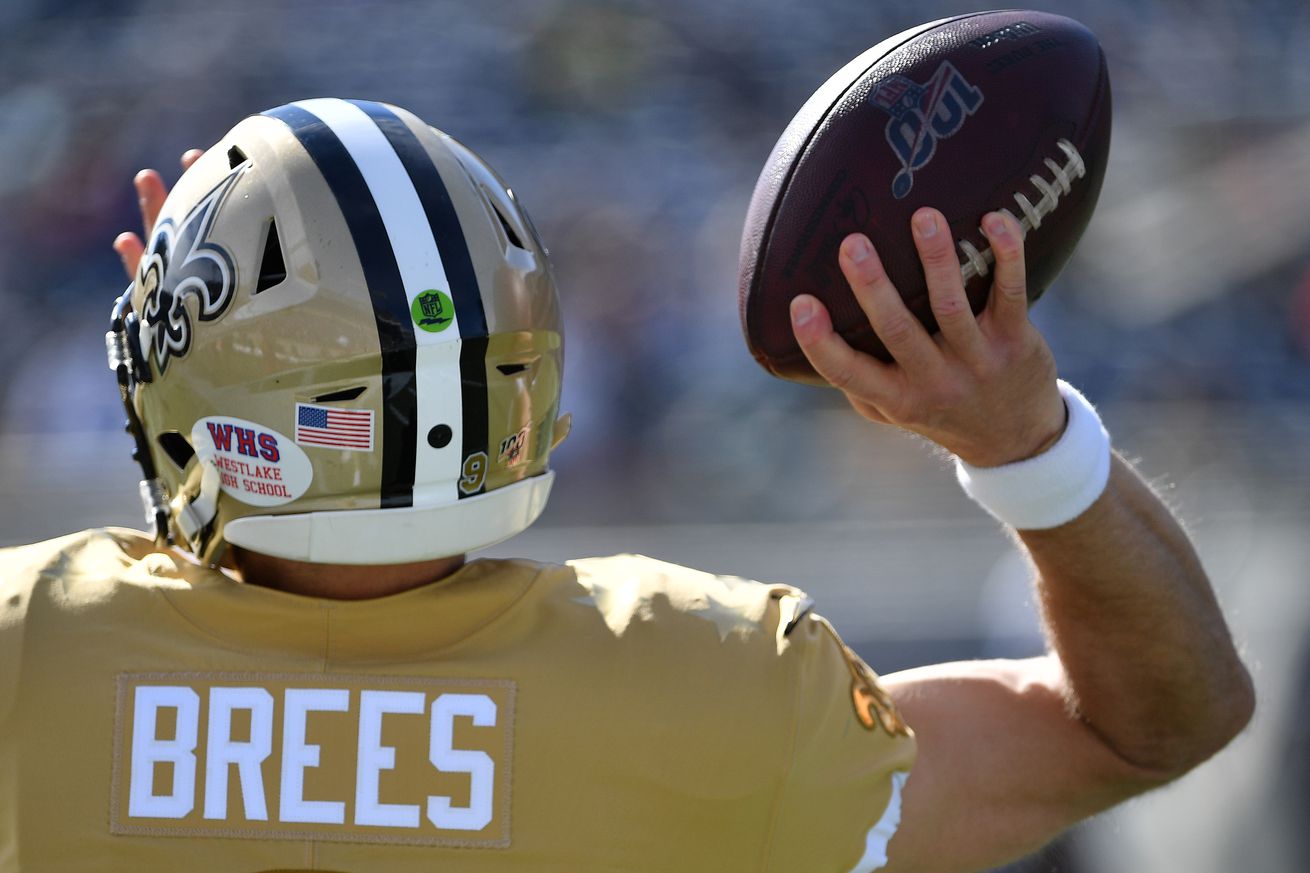 What a way to start Las Vegas era

Two Saints games I’ve been able to confirm via sources:

• Week 2: At Raiders on MNF
• Christmas Day vs. Vikings in Superdome

The NFL is expected to play all four intra-conference games in the first four weeks of the season because of uncertainty created by the coronavirus pandemic. If games have to be canceled, these are the least meaningful on the schedule.

The Raiders play the Buccaneers and the Saints at home, and Atlanta and Carolina on the road in the first quarter of the season.

It is feasible that the Raiders could host Tampa Bay in Week 1, but it is far more likely that they open on the road. It has also been speculated the Raiders will open at Carolina on Week 1. If so, that’s pretty a winnable road game to start the slate.

The Matt Rhule era in Carolina will begin at home in Week 1 vs the Las Vegas Raiders, as @VicTafur strongly suggested. This assumes of course that there is a season and it starts on time.

Having a Monday Night game against Brees in Week 2 would be a great way to open Allegiant Stadium and begin the Raiders’ Las Vegas era. So, this is a terrific decision. Brees is 41. The Saints won’t play in Las Vega in the regular season until 2024. This, there is a good chance this will be his only game in Vegas in the regular season.

Now, all we have to do is hope these game actually happen, and, if they do, that fans are actually in the seats as opposed to teams playing in empty stadiums.

If we get any more schedule leaks by the Raiders release it at 4:30 p.m. PT., I’ll drop them in this post.