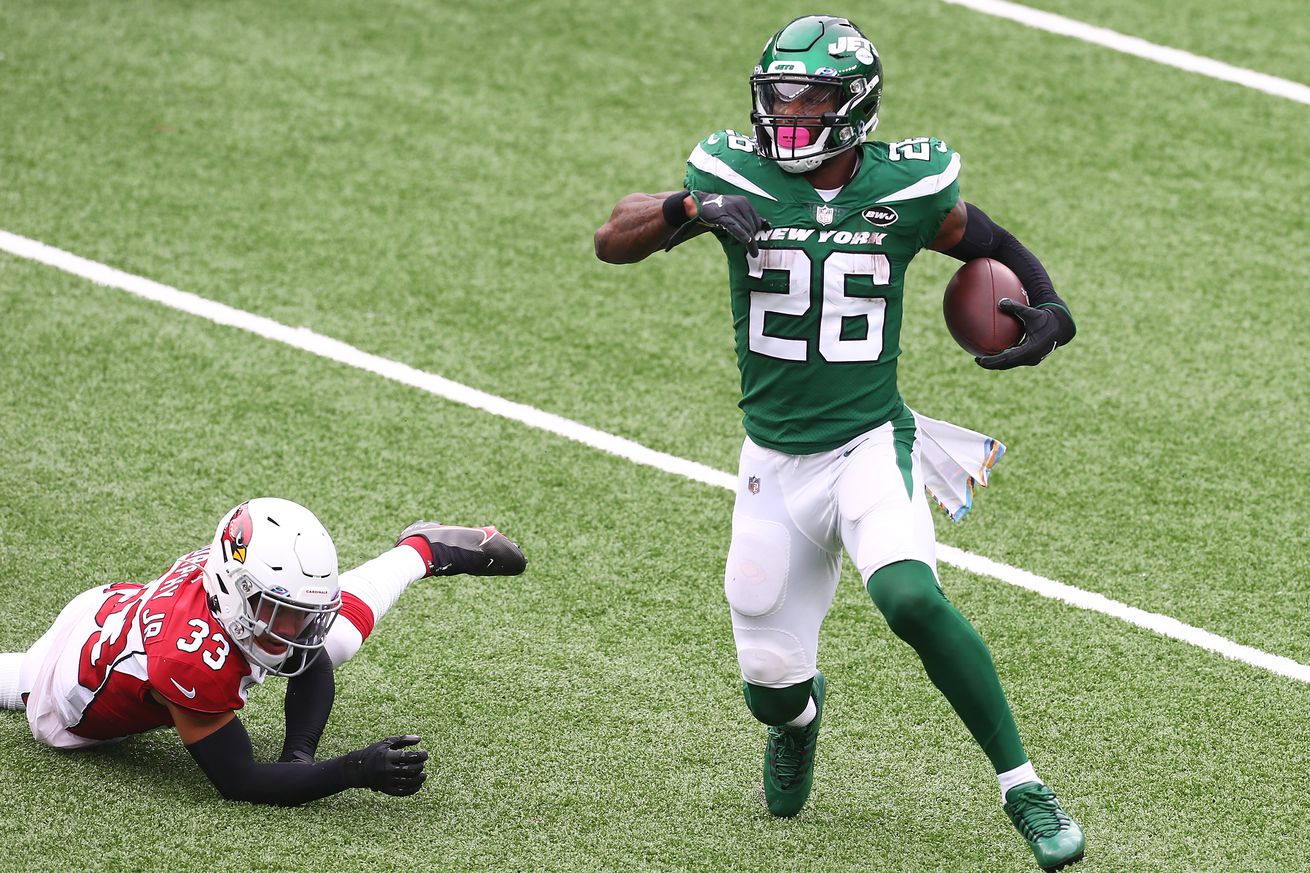 Never discount anything when Jon Gruden is involved.

ESPN reported the Las Vegas Raiders were one of three teams that talked to the New York Jets about trading for running back Le’Veon Bell before he was released Tuesday night. The other teams who talked to the Jets were — not surprisingly — the New England Patriots and Miami Dolphins. The report stated none of the three teams wanted to take on Bell’s large contract, therefore he was released.

Apparently the Raiders are not in the mix to sign Bell as a free agent, but one of the reported finalists is an AFC West rival.

Le’Veon Bell currently plans to sign with one of three teams, per source: Dolphins, Chiefs, Bills. Barring change, Bell will decide among these teams as early as today. Steelers reunion unlikely at this point.

It was a bit surprising that the Raiders had any interest in Bell because of the presence of starting tailback Josh Jacobs — plus the Raiders are happy with backups Devontae Booker and Jalen Richard.

But Gruden is always interested in anyone … or at least willing to consider anyone and there’s nothing wrong with that.