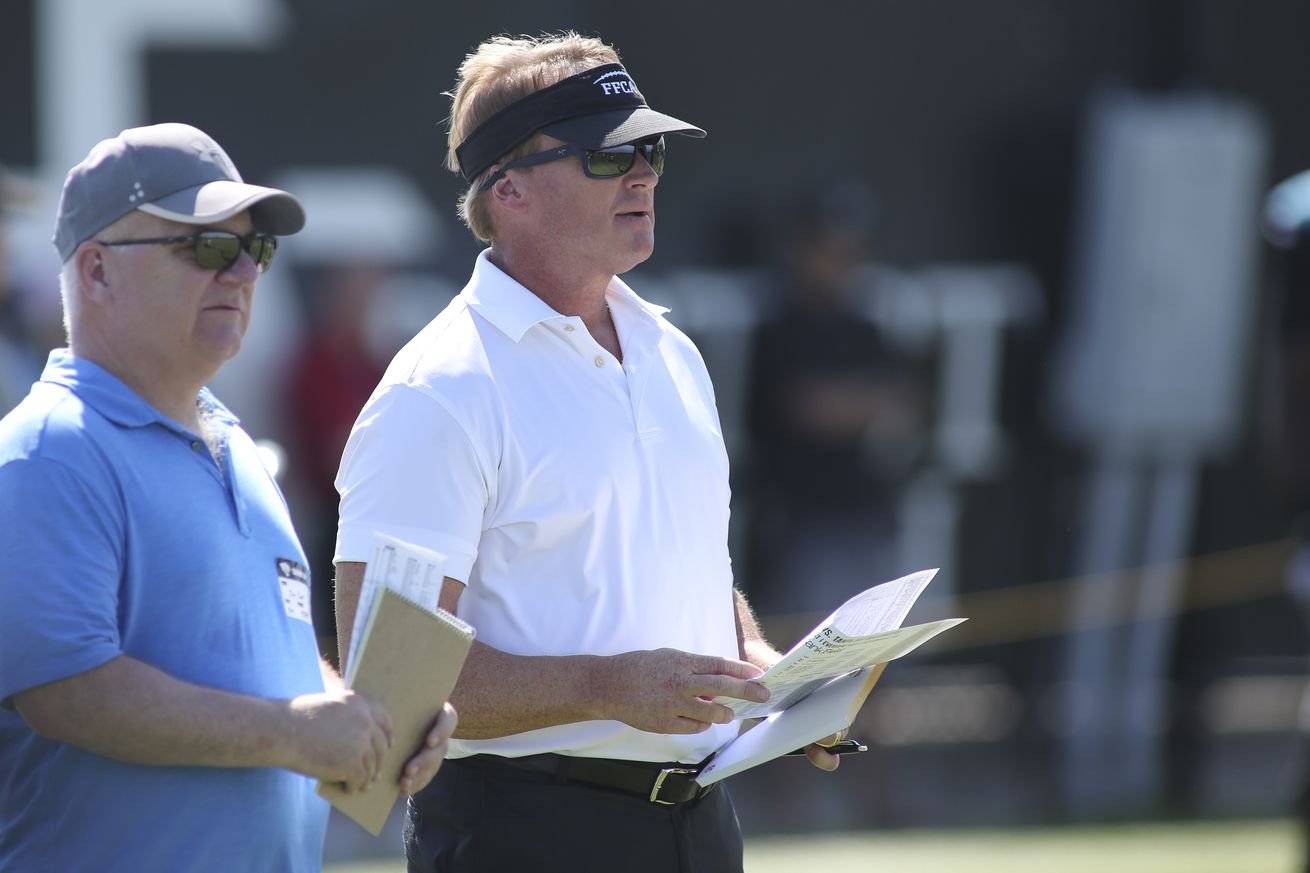 Coaches could return to their offices next week

The NFL is reportedly taking steps that could get teams onto the practice field as soon as next month.

Yahoo! reported on Tuesday that the league is going to allow coaches into their facilities next week.

Also, the report states that teams can have their minicamps beginning June 15 or as late as June 27. Before the coronavirus pandemic began, minicamps were scheduled for the week of June 15.

The Raiders were planning on having their June minicamp — the last team event of the offseason — in Las Vegas. It is not known where and when head coach Jon Gruden will decide on the location of his minicamp. The Raiders could hold it in Alameda, California, the location of their former HQ. Their new facility in Henderson, Nevada, (pictured above) is set to be ready for use in mid-June.

There are still a lot of details to be set within the NFL regarding this plan, but is as another strong indication that the NFL season will start on time in September as planned.