The Raiders are full of superstar talent on both sides of the ball. But arguably their best player is one that hasn’t even played a snap for them yet; Davante Adams.

An annual July tradition is for EA Sports to release their latest rankings for their upcoming Madden video game. And having a rating of “99” is reserved only for the best players in the NFL.

On Monday, the video game announced that Adams was part of the “99 Club” as he was the highest-ranked receiver in the NFL. Here is what the top-10 ranking looks for Madden 23:

The best WRs in the game

Who will you be using in #Madden23?

Adams is coming off another All-Pro season, catching 123 passes for 1,553 yards and 11 touchdowns. It’s the most receptions and yards he has ever had in his career as he’s gotten better with age.

The Raiders are hopeful that he can post similar numbers in Las Vegas with his old college teammate in Derek Carr. But in the video game, we know for sure that Adams will be the top receiver in the NFL once again. 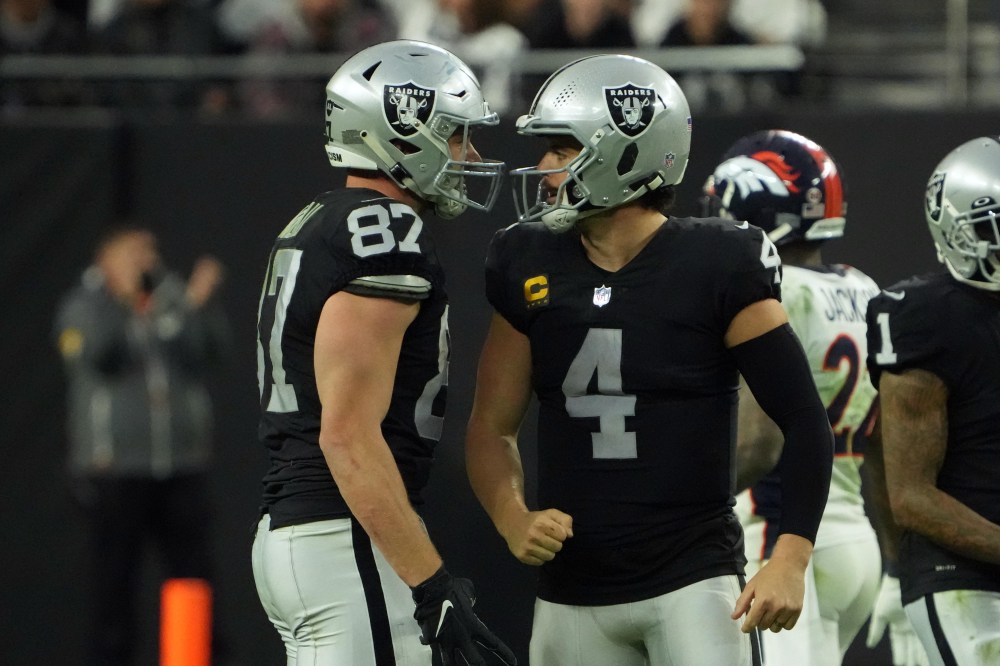