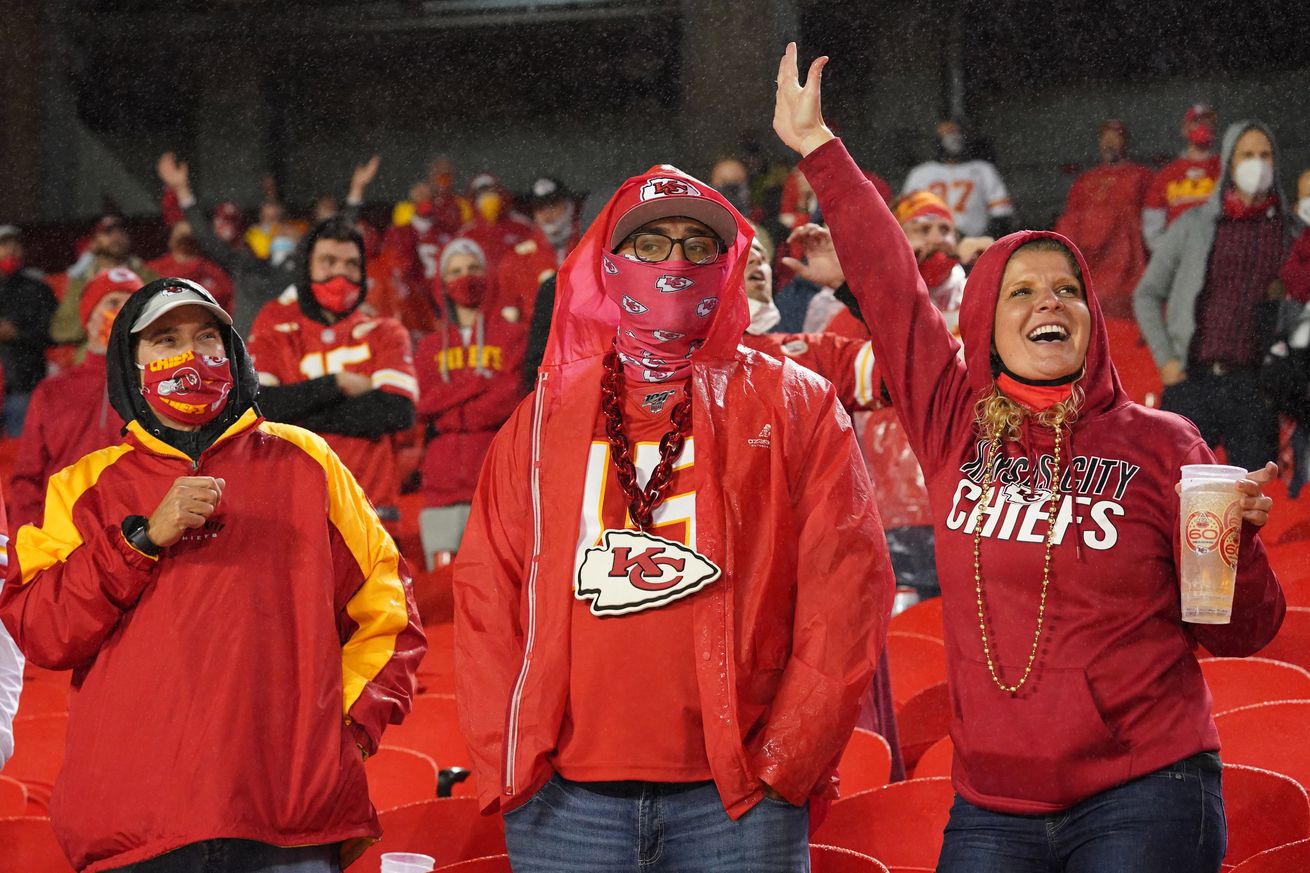 Raiders’ coach Jon Gruden will have family at game

For the first time since last December 29, the Raiders will play in front of real, live fans Sunday at Arrowhead Stadium in Kansas City.

Las Vegas’ first four games — at the Carolina Panthers, two home games and at the New England Patriots — were played in front of empty stadiums per local coronavirus guidelines.

Yet, the atmosphere will change Sunday at Arrowhead Stadium. The Chiefs, per local guidelines, have been playing in front of some fans. The Chiefs are allowing 22 percent capacity for games, so about 16,000 fans are allowed to attend each game.

Basically, in a normal year, that’s the size of a crowd for a high school game in Texas. In this crazy year, however, the Raiders are excited to play in front of any crowd, no matter the size. Raiders coach Jon Gruden said his wife, Cindy, and his youngest son, who attends college at Kansas, and his girlfriend, will be attending the game Sunday.

“II can’t wait to get fans back in football,” Gruden said Friday. “I miss the fans, the away games and certainly the home games.”

Arrowhead Stadium hasn’t been nice to the Raiders in recent years as they are 0-6 in the Derek Carr era there and haven’t won there since 2012. Still, this is 2020, and there will something soothing about seeing fans (if they are properly distanced, of course) in the stands, regardless where it is.

There may be some fans in future Raiders’ road games this season. The Raiders have already announced there won’t be any fans allowed at games at Allegiant Stadium this season.