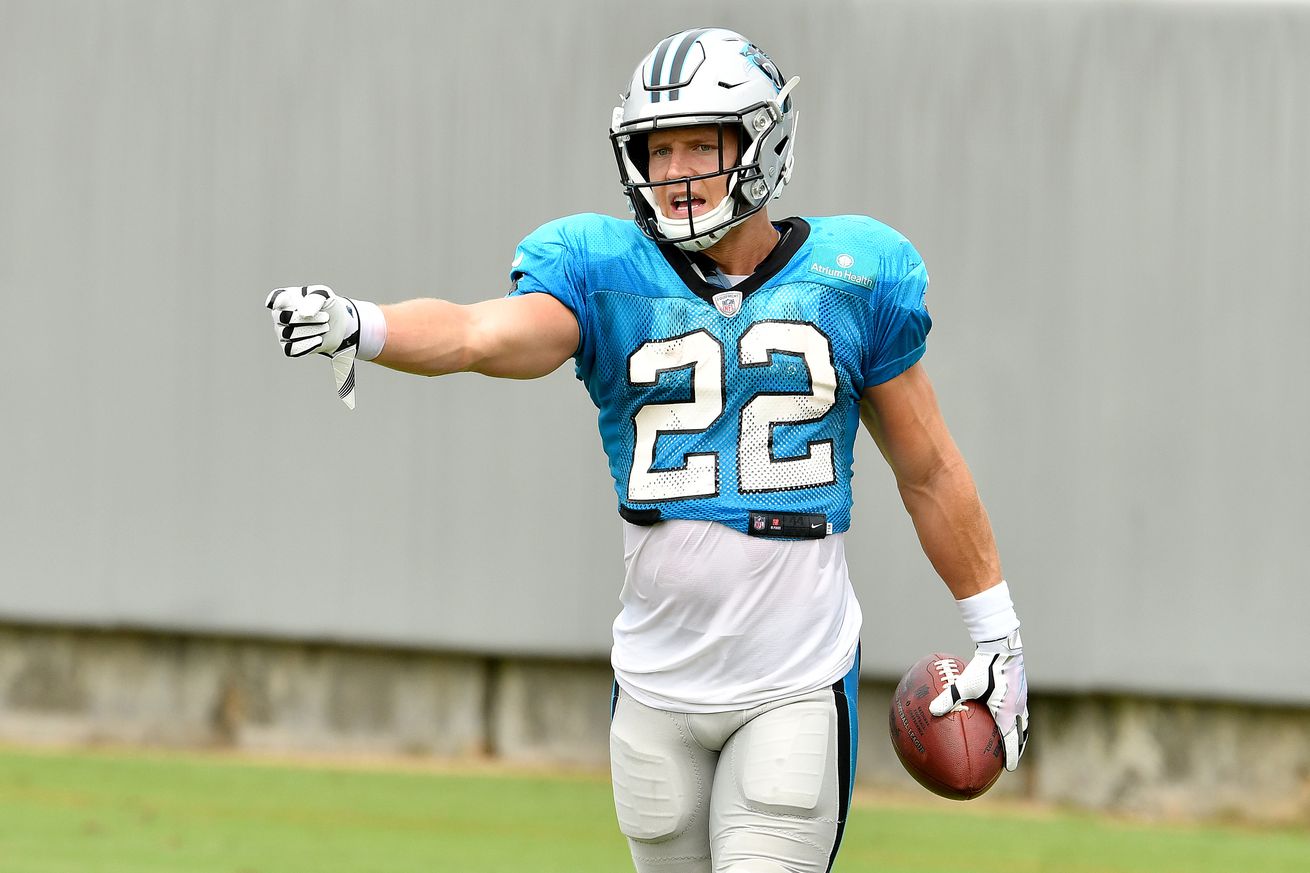 Raiders will play first quarter of season in empty stadiums

It had been expected that one of the few games the Raiders would play in front of fans this season would be in Week 1 at the Carolina Panthers against star running back Christian McCaffrey.

Yet, that will not be the case. The team announced the season opener will be played without any fans at Bank of America Stadium in downtown Charlotte, North Carolina, because of the coronavirus pandemic.

#Panthers will not host fans for the Week 1 contest against the #Raiders. More details here: https://t.co/umPMNk6q40

This news will likely not change anything for Jon Gruden’s preparation for the game, which is 13 days away. Most coaches are probably expecting not to play in front of fans for, at least, the first couple of months of the season.

However, as the Panthers’ announcement Monday shows, everything is fluid in the NFL this season.