Every team in the NFL is allowed to meet with 30 draft-eligible prospects before the draft. These are often called a “30 visit” as the teams bring players to their facility to evaluate them as prospects further.

These visits are important teams will usually only spend additional time with prospects they are seriously considering drafting. So that is why we will track them over the next few weeks.

One position the Raiders have spent a ton of time and resources scouting this offseason is at cornerback. And it’s why they are interested in LSU cornerback Cordale Flott ahead of the 2022 NFL Draft.

According to Mike Kaye of the Pro Football Network, the Raiders are set to meet with Flott sometime in April:

“While Derek Stingley Jr. is the most famous defensive back leaving the LSU Tigers’ secondary this offseason, his tag-team partner at cornerback, Cordale Flott, has also seen quite a bit of interest during the NFL Draft process.

The expectation is that Flott will likely come off the board sometime on Day 3. He doesn’t have elite size or length, but his three years of SEC production and allowing a passer rating of only 73.3 in 2021 make him an attractive developmental prospect.

Flott is likely a slot cornerback in the NFL as he’s a fantastic tackler and has the necessary toughness to play inside. If the Raiders are considering moving Nate Hobbs to the outside, their interest in Flott would make a lot more sense.

The Raiders will also meet with Marcus Jones (Houston) sometime this week as they look to add depth to their cornerback room. Don’t be surprised if either is selected by the organization sometime on Day 3 of the NFL Draft.

5 dream selections for the Raiders in the third round 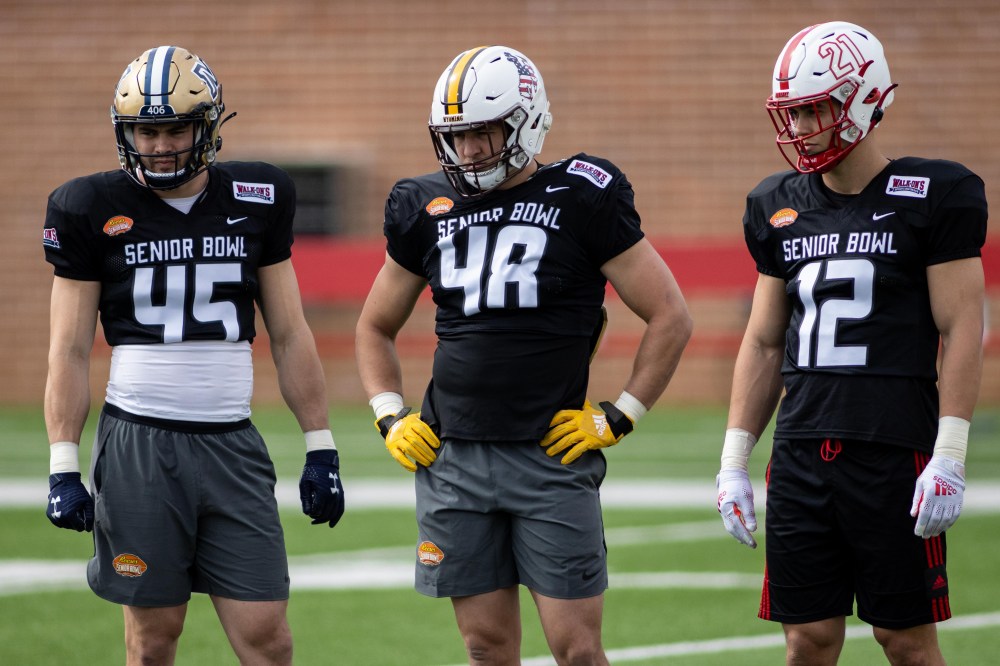