The Raiders have had a fantastic offseason bringing in talent on the field. The additions of Davante Adams and Chandler Jones have made them a legitimate playoff contender. However, the organization has had a rough offseason, to say the least.

However, one person who has quickly risen up the ranks of the organization and caught the attention of the league is Marcel Reece. The former fullback for the team is now the senior VP and chief of staff for the team.

In a recent article by Lindsey Jones of The Athletic, she named several of the top NFL executives under the age of 40 who are rising stars in the industry. That list included none other than Reece, who turned 37 earlier this month. Here is a snippet of her thoughts on Reece and his fit with the Raiders:

“He rejoined the organization in 2020 as a senior advisor to (Mark) Davis and has had a prominent forward-facing role as the Raiders relocated to Las Vegas.

He’s a fixture at community events, but his recent promotion shows his role is much larger than serving as an ambassador for the team. He’s someone who will have influence on Davis and future franchise decisions.”

Not only is Reece well-liked in the community, but he is someone who commands respect in the front office. There aren’t many people inside the organization that have more power and control than Reece and as Jones mentioned, he has the ear of Davis.

Considering the Raiders don’t currently have a team president, Reece has been helping fill in for that job. Don’t be surprised if he is eventually named to that position in a permanent role for the Raiders.

Reece played seven years for the Raiders, appearing in 92 games. He was primarily a fullback, but he spent plenty of time as a running back and as a tight end. He finished his career with 2,932 yards from scrimmage and 15 touchdowns.

Reece was a three-time Pro Bowl selection (2012-2014) as he was widely viewed as one of the NFL’s best fullbacks. 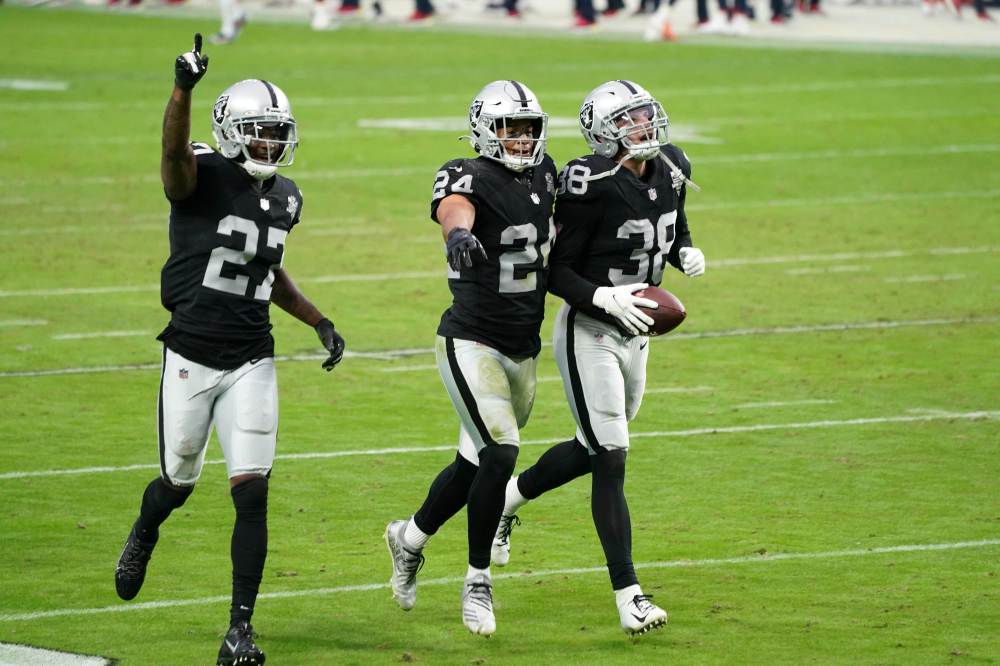