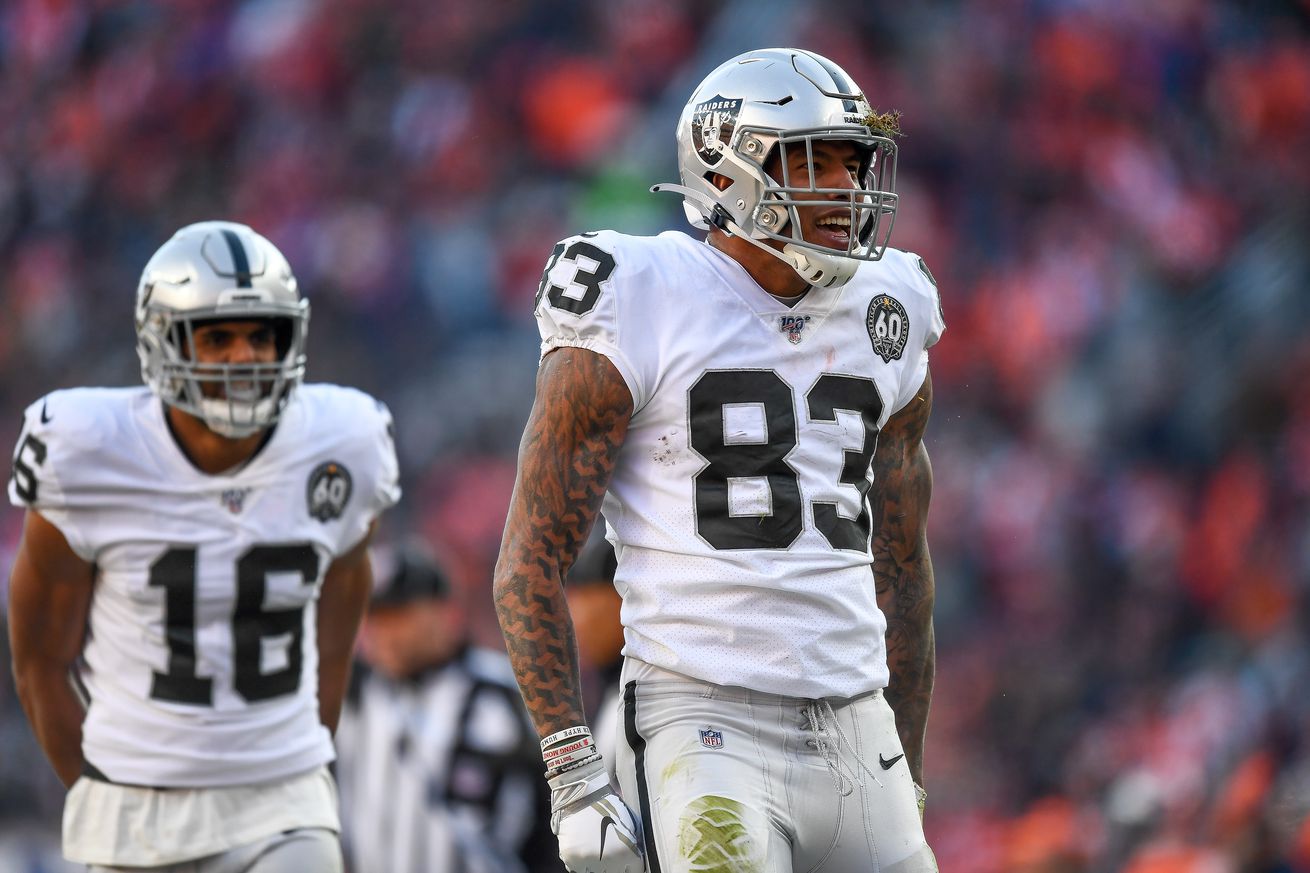 The Raiders are nicely represented in the Pro Football Writers of America’s annual off-field award nominations.

The organization (full disclosure: I have been a long-time member) announced the nominations on Tuesday. The winners will be announced later in the summer. Here is a list of all the nominations.

Las Vegas’ standout tight end Darren Waller is nominated for the George Halas Award. It goes to the NFL player, coach or staff member who most overcomes adversity. Waller has fought substance abuse and was suspended for the entire 2017 season. He joined the Raiders practice squad in 2018 and has become an elite player at his position. He is one of five nominees for the award.

Rod Marinelli, who joined the Raiders’ staff this year and who worked for head coach Jon Gruden in Tampa Bay, is one of eight nominees for the Paul “Dr. Z” Zimmerman Award. It is a lifetime achievement award for NFL assistant coaches. There will be two winners this year.

This is Marinelli’s 25th year as an NFL coach. He is known as one of the best defensive line coaches in NFL history.