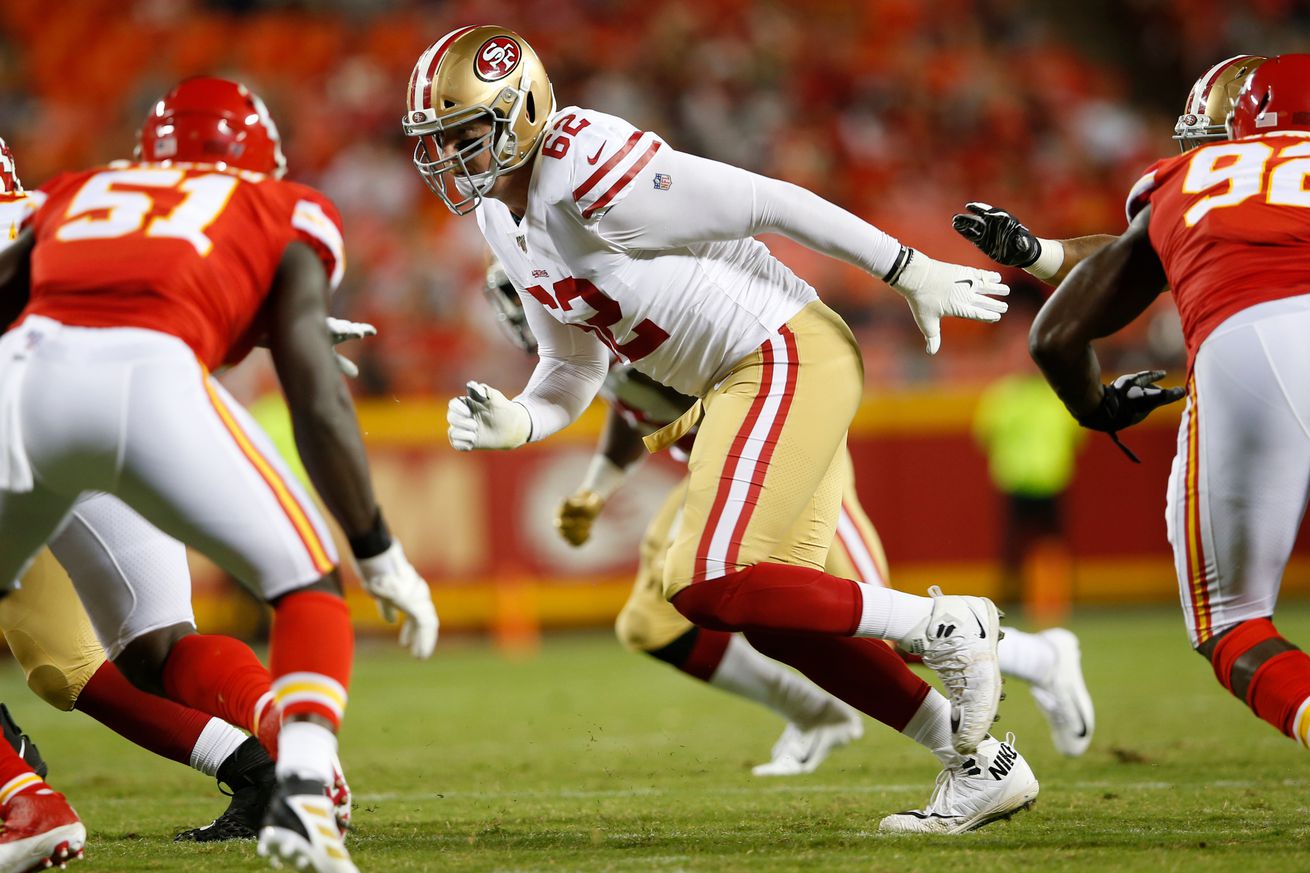 Las Vegas made several roster moves on Tuesday — including the release of DeShone Kizer, Te’Von Coney and Paul Butler

The Raiders had a busy Tuesday of roster transactions, led by the addition of veteran tackle Sam Young, according to ESPN’s Adam Schefter.

Young has played in the NFL for 10 seasons for five different teams, for a total of 92 games and 21 starts. He appeared in four games with San Francisco last season.

Turning 33 next month, Young will go to training camp with a chance to make the team as a reserve, but he is far from a lock to make the roster.