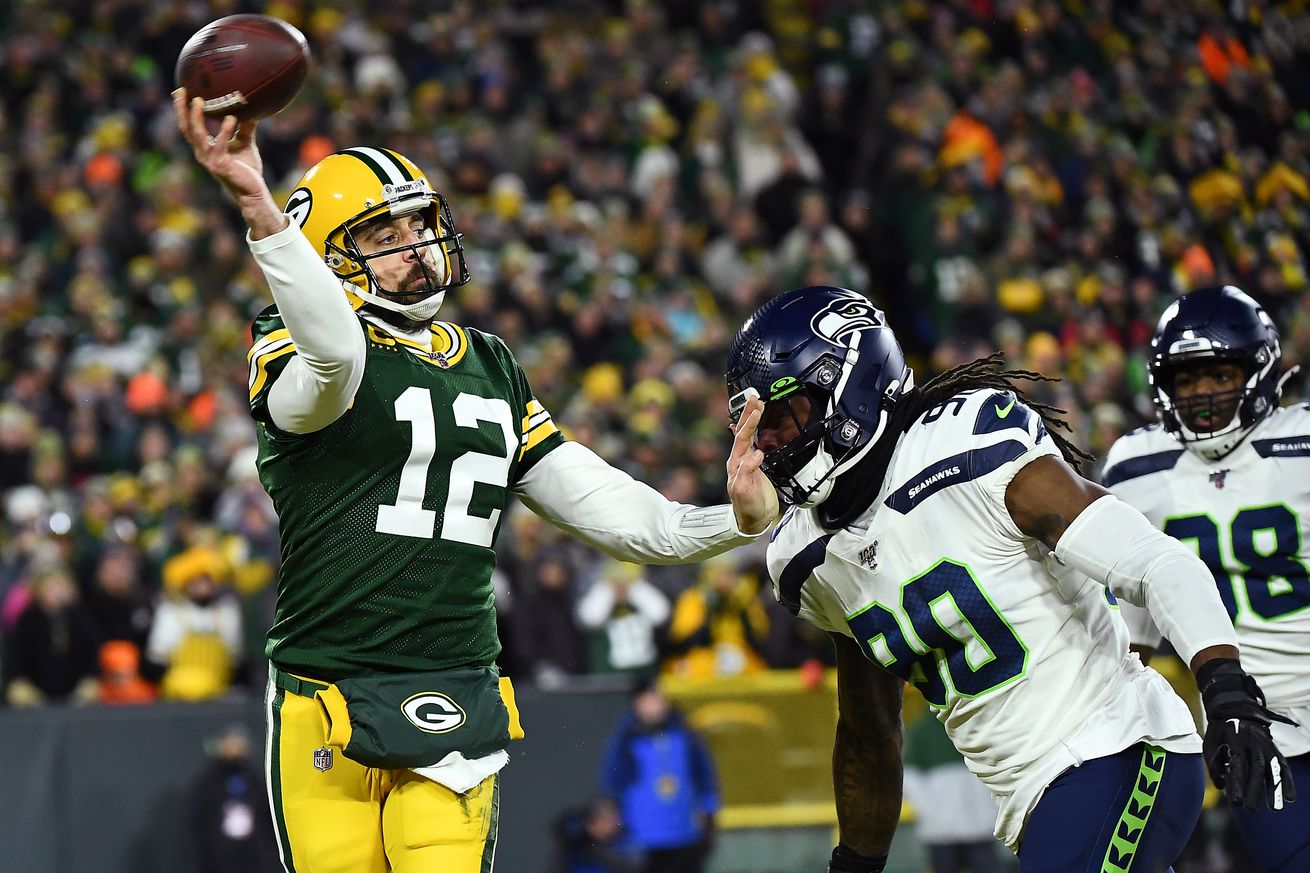 Cleveland Browns might be out of running for defensive end

We’re suddenly and officially back on a “player watch” and it’s pretty cool.

With the Cleveland Browns redoing the contract of defensive end Olivier Vernon, the market for free agent Jadeveon Clowney may have been reduced, which benefits the Raiders.

I believe the Olivier Vernon renegotiation officially ends the #Browns’ pursuit of Jadeveon Clowney. Now I expect that it’s on to finishing off a Myles Garrett extension.

There have only been a few teams connected to Clowney, the best free agent available, in recent months. His 2019 team — the Seattle Seahawks — and the Browns were the teams most connected.

The Raiders reportedly made Clowney an offer and our Kenny Arthur looked at the possibility on Monday.

That report from Cecil Lammey of 104.3 The Fan didn’t mention what other teams have made offers for Clowney other than the Raiders, and that they aren’t considered a favorite to land him because their offer is lower than other teams. I’ve heard similar rumblings that the Raiders don’t feel like they have the funds to get a deal done.

Of course, anything can happen. If a competitor has dropped off, as Robinson suggests may be the case with the Browns, it means the Raiders’ chances of landing Clowney have increased.

If Seattle also decides to move on, Clowney could fall to the Raiders. It may not be likely … but until Clowney, who is a fine run stopper, remains unsigned, the Raiders still have a chance to get a deal done.