The biggest training camp battle for the Raiders entering camp was at right tackle. And while we are only a few days into padded practice, there appears to be a clear-cut favorite to win the job; Brandon Parker.

Parker has worked primarily with the first team at right tackle. And while he has lost some reps to Alex Leatherwood, Parker is the one who is most likely to enter the season as their starting right tackle.

In a recent article by Tashan Reed of The Athletic, he mentioned that Leatherwood worked some with the first team on Monday. However, he also spent time with the third team on Saturday. Here is what Reed had to say about the former first-round pick from Alabama:

“Alex Leatherwood, who was working with the third team Saturday, got some first-team reps at right tackle. But that may have been because Parker was working at left tackle — just in case Kolton Miller gets injured at some point.”

While this competition is far from over, it does appear that Leatherwood is on the outside looking in when it comes to a starting job. Now, he is likely competing for the swing tackle spot in case Kolton Miller or Parker would go down for any length of time.

This is a very disappointing outcome for the top-20 pick in Year 2. However, there is still a full month until the season for Leatherwood to try to earn a spot on the starting offensive line. 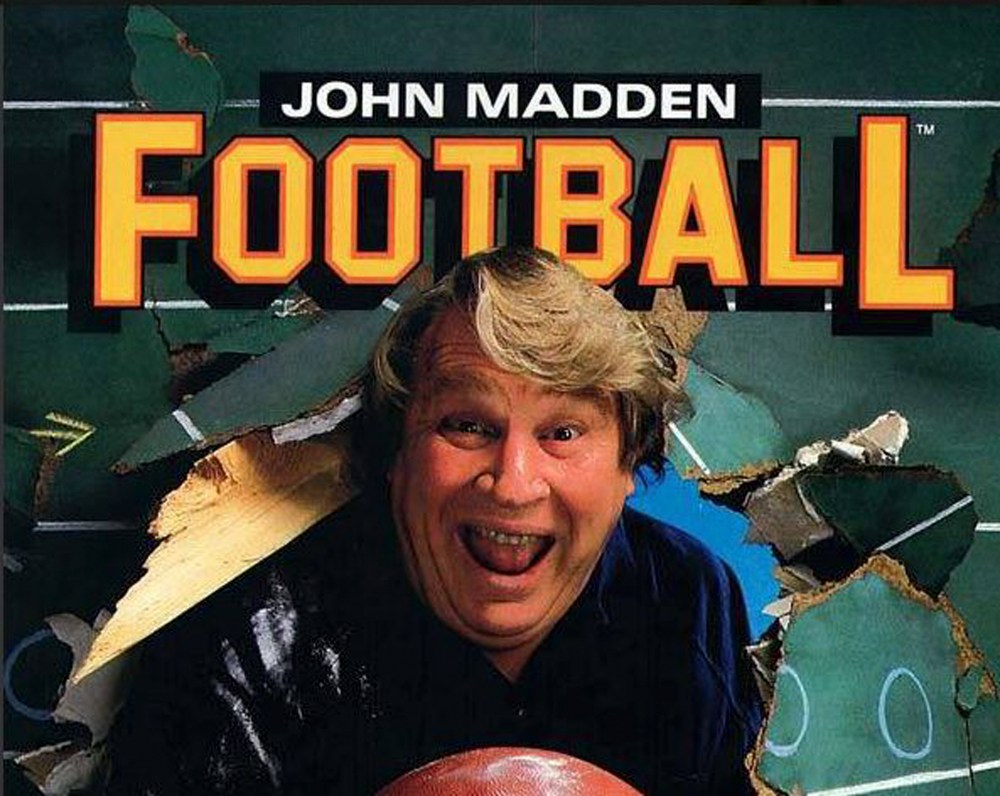