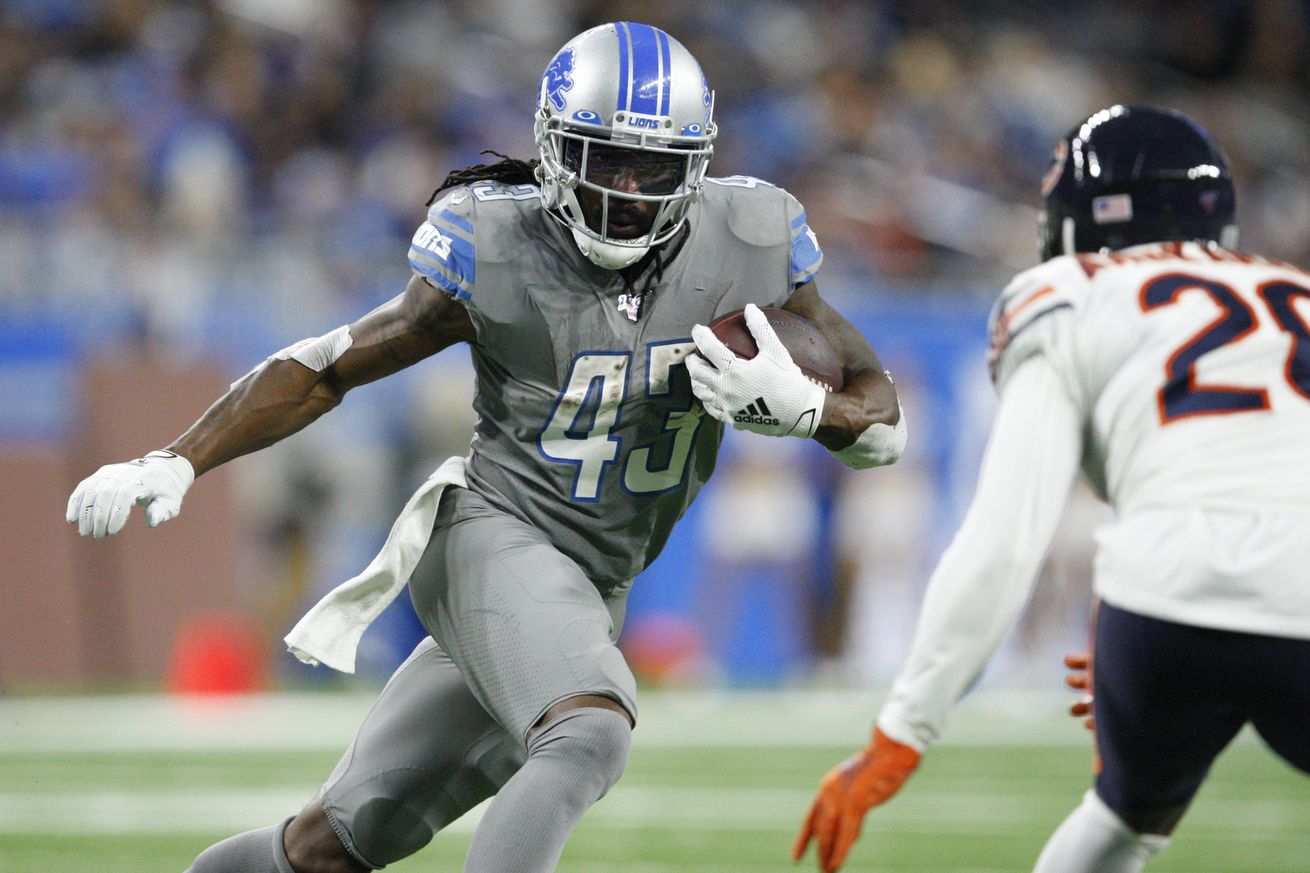 The Raiders continue to add depth pieces in another offseason of massive change. On Tuesday, the Raiders worked to shore up the cornerback position in the veteran market with the addition of Prince Amukamara.

The NFL Network reported that the Raiders are working to sign cornerback Amukamara, who should play a lot for the Raiders.

The #Raiders have agreed to terms with free-agent CB Prince Amukamara, sources tell me and @RapSheet. The former first-round pick heads to Vegas for his 10th NFL season.

Turning 31 in June, Amukamara was the No, 19 overall draft pick by the Giants in 2011. He played for Jacksonville in 2016 and spent the past three seasons in Chicago. We recently looked at Amukamara as a possible for the Raiders.

Amukamara started 42 games in three seasons with the Bears. He has 99 starts in nine NFL seasons.

Amukamara could very start for the Raiders. He will be a veteran presence on a team that drafted Damon Arnette in the first round and Amik Robertson in the fourth round. Along with those two players, Amukamara and 2019 second-round pick Trayvon Mullen should get a lot of playing time.