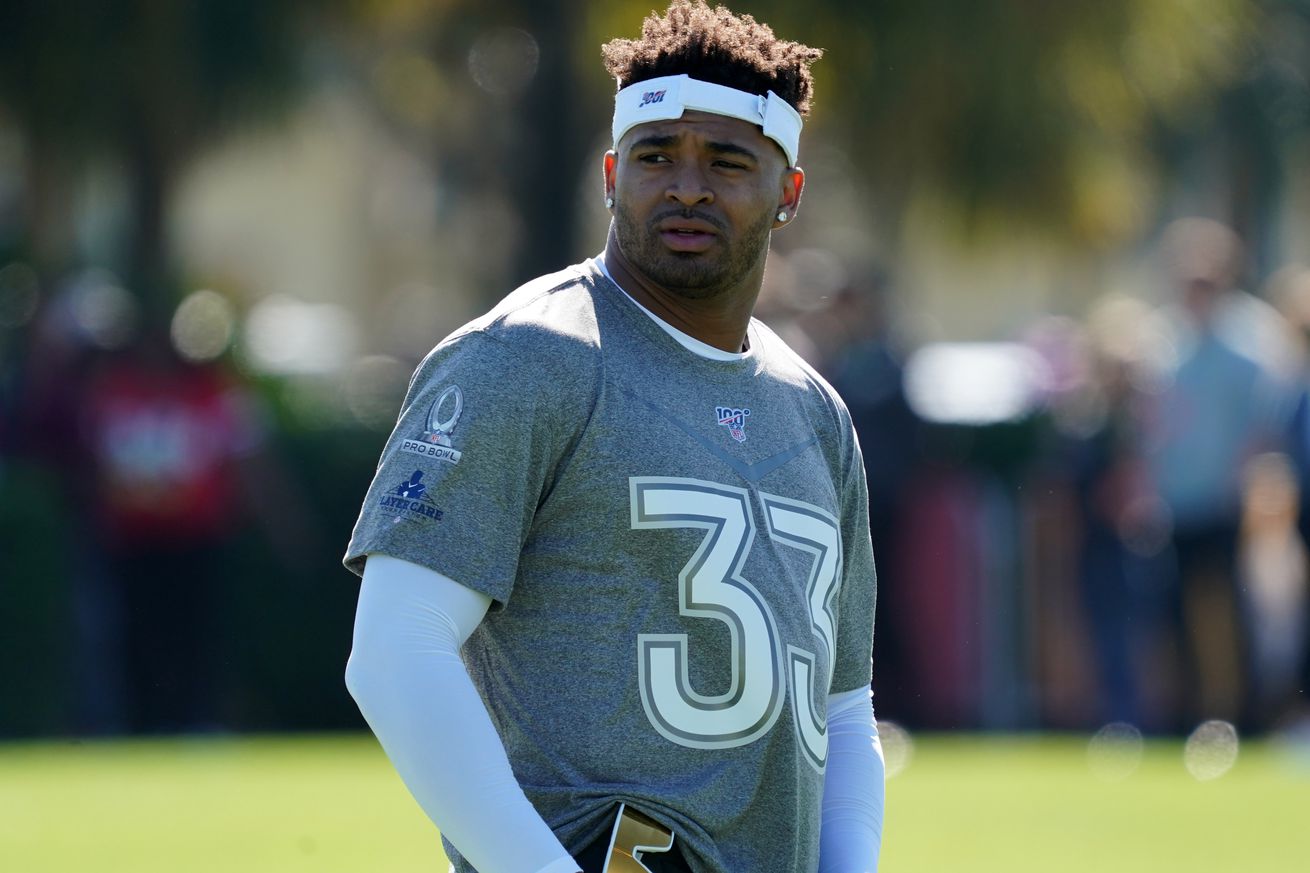 The Las Vegas Raiders have always been considered a logical team to pursue Jamal Adams if it got to the point where the New York Jets decided to trade him.

Now that Adams has officially asked for a trade because the Jets haven’t gotten close to giving the star safety a new contract, it appears he is not interested in joining the Raiders. ESPN’s Adam Schefter tweeted out the seven teams Adams would like a trade to and the Raiders are not on the list:

I’m a bit surprised Adams has no interest in joining the Raiders.

They will have solid 2021 salary-cap room (that would with a new contract), he’d fit in with the defense and they are moving into a new stadium in an exciting city. One would think Adams, who will turn 25 later this year, would enjoy playing for Las Vegas … and playing in Las Vegas.

Of course, just because Adams has a list of teams he’d welcome a trade to, that doesn’t mean the Jets have to listen to him. They can shop him to the other 24 teams in the NFL if they wish.

Let’s face it, if a team trades for Adams and offers him a contract he wants, he’ll probably take it and the Raiders’ fit is real.

If I were Jon Gruden and Mike Mayock, I wouldn’t give up on Adams just because they didn’t make his top seven.