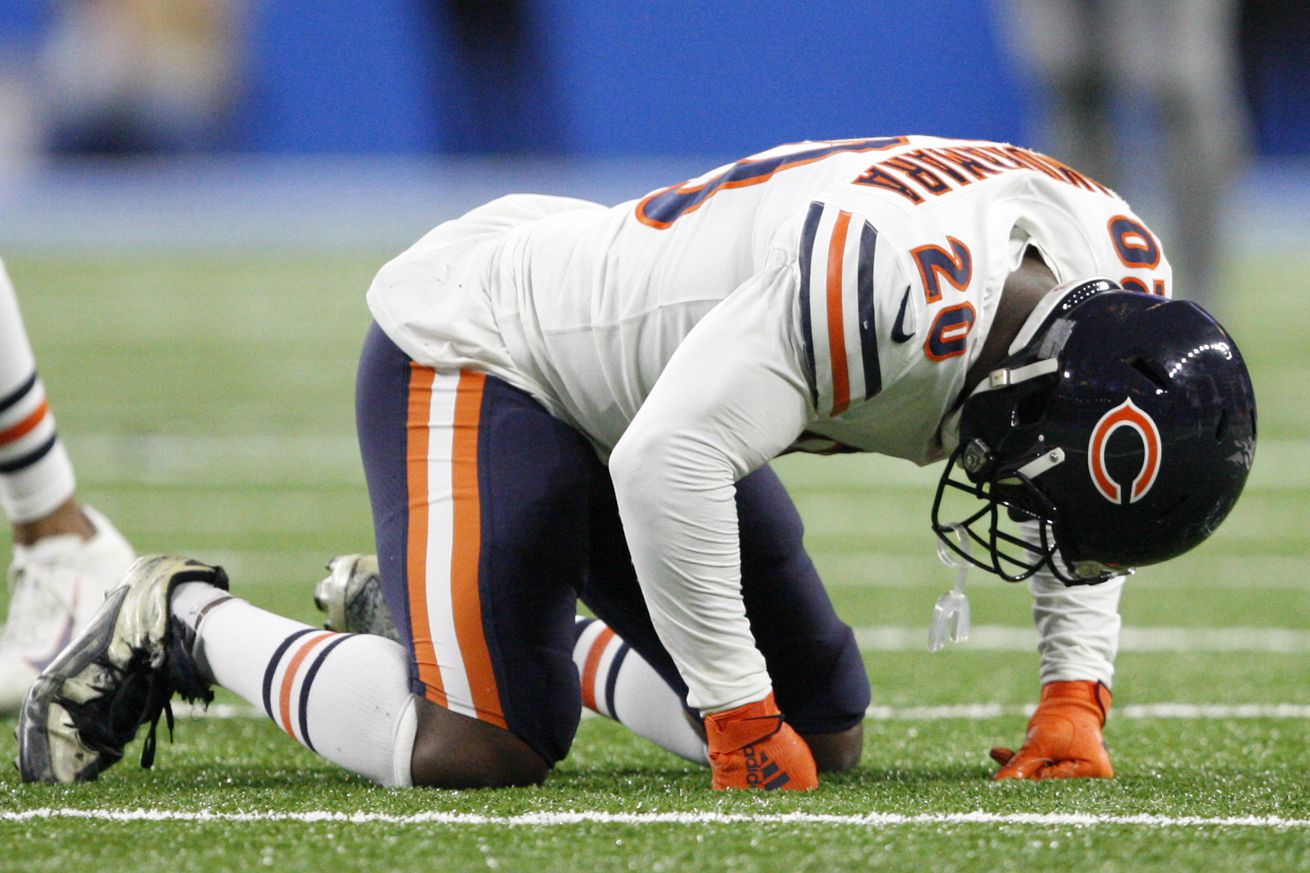 It appears the starting cornerbacks are being established

The Las Vegas Raiders have been holding a competition at cornerback between players like Damon Arnette, Trayvon Mullen and Amik Robertson and that situation has become more clear on Monday.

The #Raiders have released CB Prince Amukamara, sources tell me and @MikeGarafolo.

Amukamara, the 19th overall pick in 2011, has played five seasons with the New York Giants, one with the Jacksonville Jaguars, and three with the Chicago Bears. Last season with the Bears, he started 15 games, recorded 53 tackles and defensed 10 passes. And for the third time in the last four years, recorded zero interceptions.

The Raiders signed him in May to compete for a starting outside corner position, knowing how much youth they had there with Mullen, Arnette and Robertson all in their first or second year, but apparently head coach Jon Gruden is comfortable with his younger options at cornerback. This may be the most clear sign yet that Arnette is going to start right from the beginning of his career.