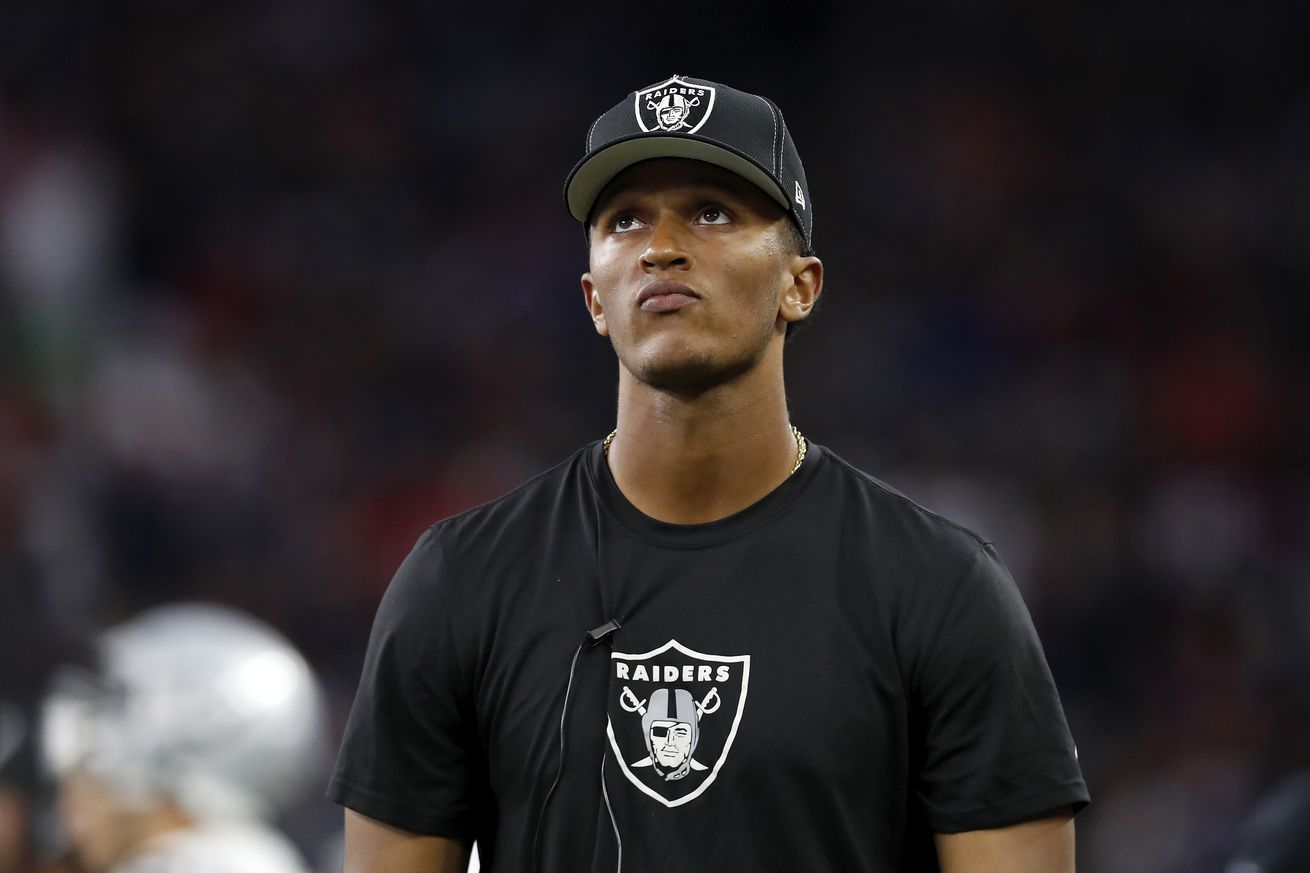 Vegas is set with their top-two QBs for next season

The Las Vegas Raiders have released quarterback DeShone Kizer, per NFL Network’s Tom Pelissero. Kizer was signed by the Raiders last offseason and spent the year as the third string QB behind Derek Carr and Mike Glennon. He has not thrown a pass in a regular season game since 2018.

Kizer was the 52nd overall pick of the 2017 NFL Draft out of Notre Dame by the Cleveland Browns, the fourth QB off the board after Mitchell Trubisky, Patrick Mahomes, and Deshaun Watson. He started 15 games as a rookie, but this early experience surely didn’t help him surpass the QBs who were taken ahead of him. Kizer threw an NFL-high 22 interceptions against only 11 touchdowns, with 6.1 yards per attempt.

By 2018, Kizer was the backup on the Green Bay Packers, going 20-of-42 for 187 yards and two interceptions. He was released at final cuts and picked up by the Raiders.

Vegas is left with Derek Carr, Marcus Mariota, and Nathan Peterman as QBs on the roster right now.