The Las Vegas Raiders appear to be going young at cornerback once again this season. After selecting Trayvon Mullen and Damon Arnette in back to back drafts, they appear to be the team’s opening day starters for Week 1 against the Carolina Panthers.

With no starting job available, the Raiders have decided to release veteran cornerback Prince Amukamara, who they signed earlier this offseason. That news comes from Tom Pelissero of the NFL Network on Monday morning.

The #Raiders have released CB Prince Amukamara, sources tell me and @MikeGarafolo.

Amukamara was signed by the Raiders after the 2020 NFL Draft to be an insurance policy if Arnette wasn’t ready to take the job. But so far through camp, Arnette has been one of the team’s most impressive defensive backs. And with Mullen returning to the field after an injury, there’s just not a spot for the veteran defensive back as the top-four jobs are all secured in the cornerback room.

Look for Amukamara to get picked up by another team ahead of the season after a strong year with the Bears last year. 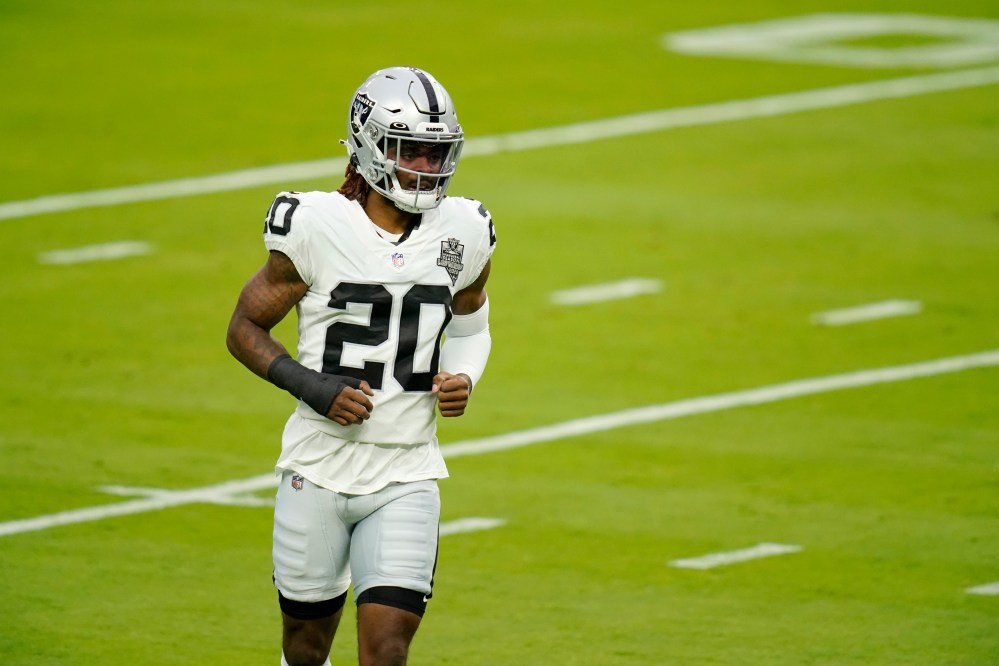