The Raiders got a much-needed win in Week 4 as they were able to score 32 points against one of the NFL’s best defenses. They ran all over the Broncos as they totaled 212 rushing yards and two rushing touchdowns.

Quarterback Derek Carr had a fine day as he was able to add in multiple rushing first downs. But through the air, the Raiders did have some issues.

Take a look at Carr’s passing chart from Week 4 via the NFL’s Next Gen Stats and you’ll see why the Raiders didn’t have a ton of success through the air.

Here is the passing chart for #Raiders QB Derek Carr in Week 4 via the NFL’s Next Gen Stats: pic.twitter.com/3WByxBbvqR

What is so fascinating about Carr’s performance in Week 4 was that he did not complete a single pass beyond 15 air yards on Sunday. Most of his completions came within seven yards of the line of scrimmage, which isn’t all that unusual for Carr.

The Broncos were trying to limit the big plays by the Raiders and they certainly did that. However, it allowed Las Vegas to run the ball at will and control the clock.

There will be more opportunities for the Raiders to take shots down the field in upcoming games, especially once Hunter Renfrow returns to the lineup. Defenses are forced to honor Renfrow underneath, creating more one-on-one opportunities for Davante Adams and Mack Hollins.

So while Carr only had 188 yards in Week 4, there is no reason to be concerned. The offense was still very good for the Raiders and now they have a win under their belt for the first time this season. 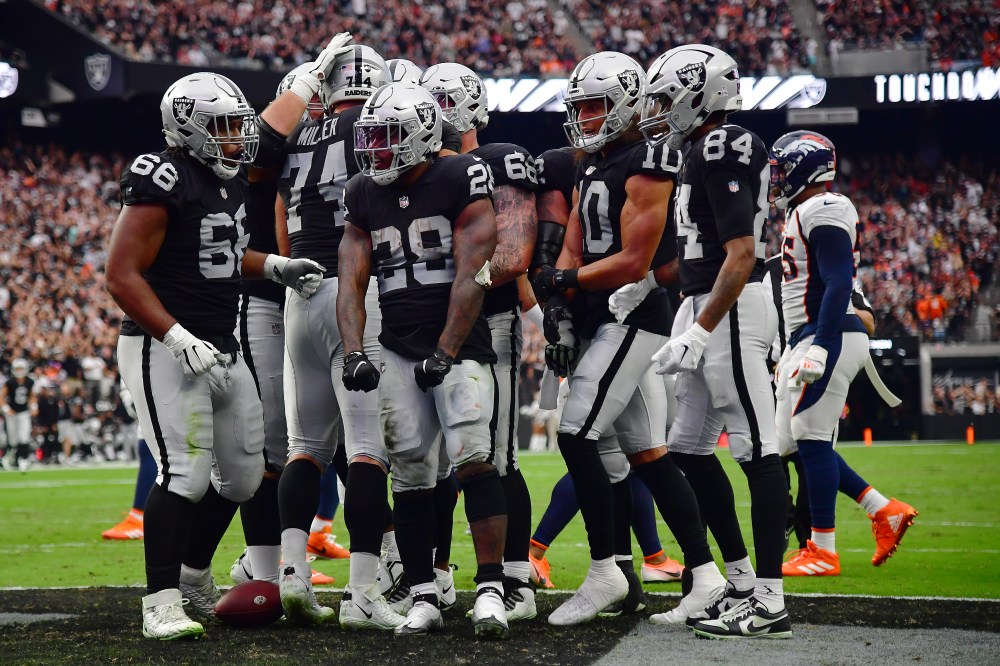