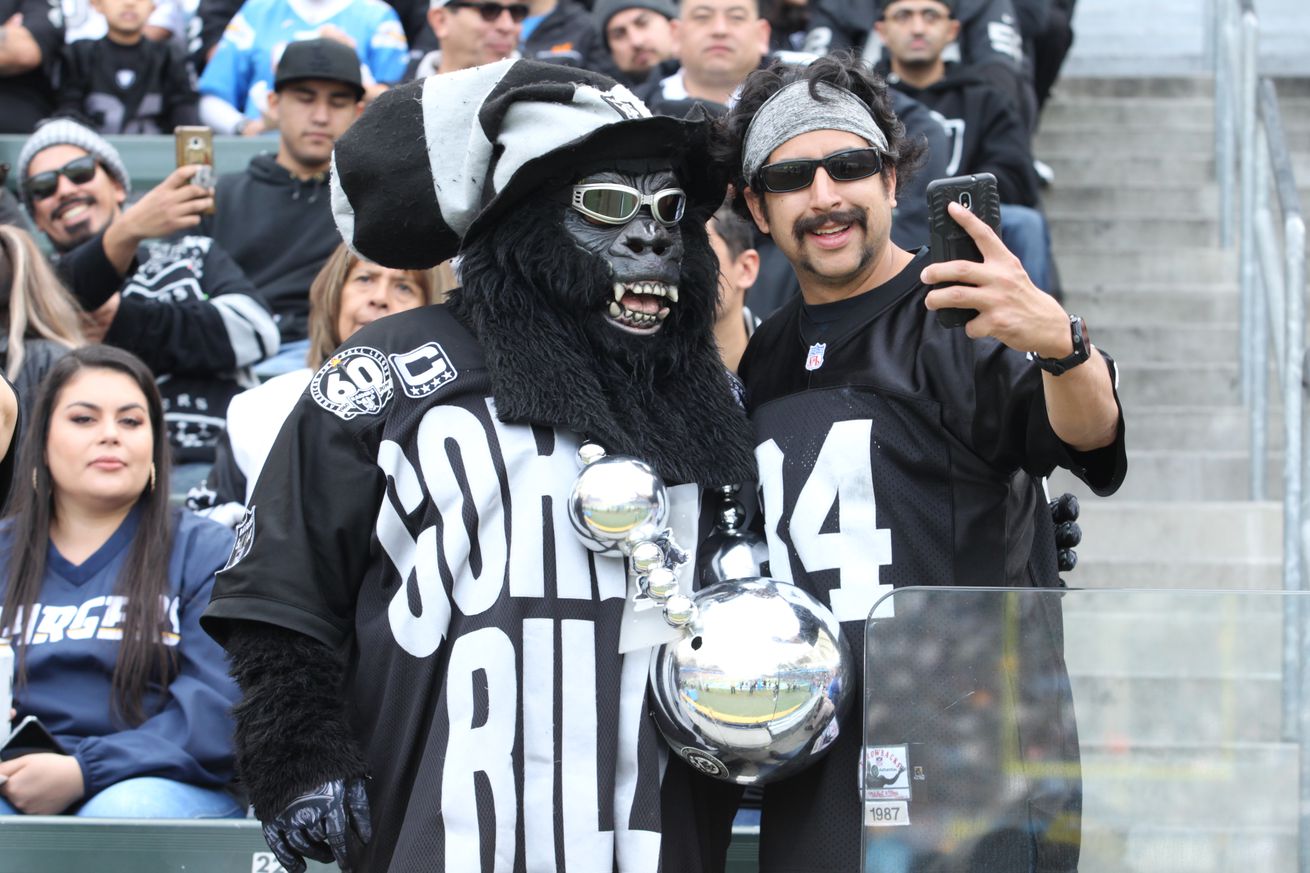 Being a Raiders fan is unique experience

On Monday, we discussed a report about a proposal that is being sent to the NFL from a new ownership group that wants an expansion team to play in Oakland, California.

If this team comes to fruition, it would replace the Raiders, who are moving this year to Las Vegas after spending the past 25 years in Oakland. The team would also make history by having the first Black-led ownership group in the NFL. It’s an exciting proposal, but, as we discussed in the our post, there are many hurdles in bringing back the NFL to Oakland. The lack of getting a new stadium there is a primary reason why Raiders owner Mark Davis made the deal to build in Las Vegas.

What I want to know is, would you root for a new Oakland team? It’s a fascinating topic.

In recent history, cities like Baltimore, Cleveland and Houston all got new teams to place teams that departed. And all three of those cities are behind their replacement teams and not the teams that left.

What would it be like in Oakland? I ask because the Raiders are a special case. In addition to belonging to the Bay Area, the Raiders also have a strong fan base in Southern California because of the 13 seasons they spent in Los Angeles from 1982-94. Also, the Raiders were a high-profile team in the 1970s and 1980s, so like the Steelers, Packers, Dolphins and Cowboys, they have a lot of fans nationally. Anywhere you go on the road, you see plenty of Silver and Black.

The Raiders don’t just belong to Oakland as, say, the Oilers belonged to just the Houston region, therefore making the transition to the Texans easier.

Please take our poll and express your thoughts in the comment section below: