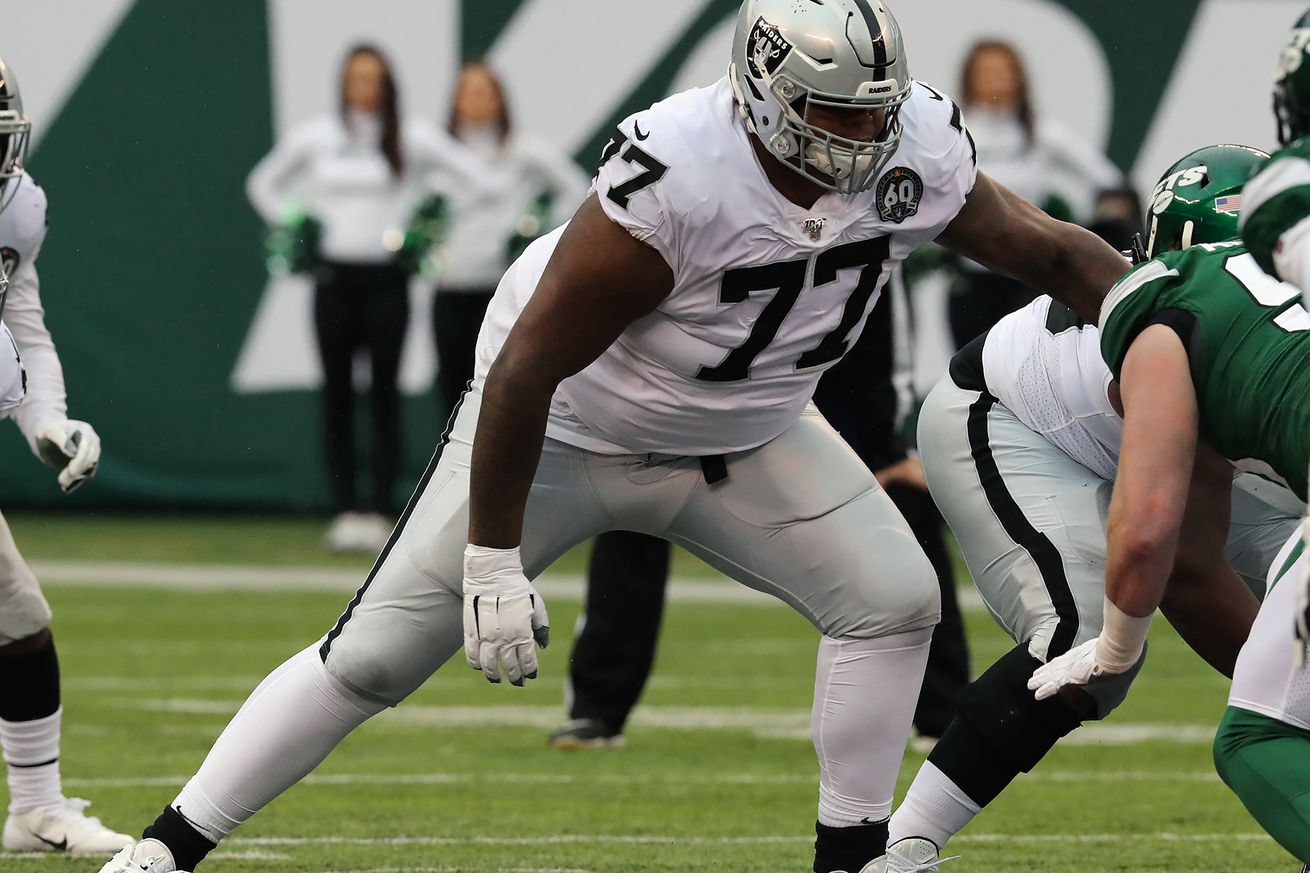 Trent Brown is a personal favorite

This Twitter discussion launched by Josh Dubow of the Associated Press got me thinking: Who do you think was the best free agent signing during the first two offseasons of Jon Gruden’s return to the Las Vegas Raiders.

Dubow picked guard Richie Incognito over Trent Brown because of financial reasons. Both Brown and Incognito have certainly been strong players for the Raiders since they both signed in 2019.

Other candidates are receiver Tyrell Williams and defensive back LaMarcus Joyner. They too signed big deals with the Raiders last year, were solid contributors and will be big keys in 2020.

Star tight end Darren Waller is also not eligible because he was signed off the Ravens’ practice squad during the season and was not a traditional unrestricted free agent.

Take our poll and express your reasons for your choice in the comments section below.