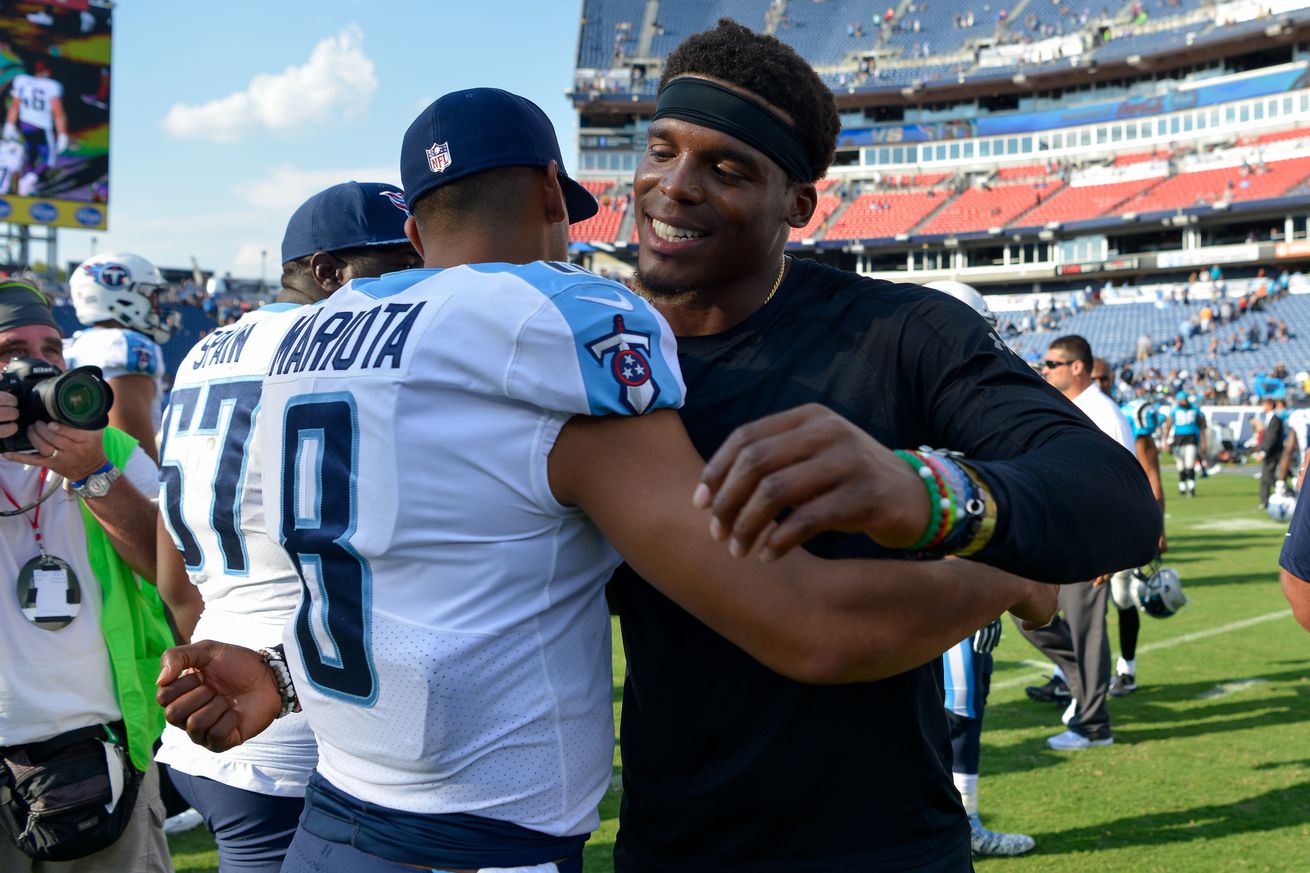 Who would you rather have as Derek Carr’s backup?

Earlier Monday, we looked at the New England Patriots’ signing of Cam Newton and how it can affect the Raiders.

We also dove into the Marcus Mariota aspect. Both QBs are getting paid similarly this season. Now we want to know who you’d rather have as the backup to Derek Carr … Mariota or Newton?

The Raiders never seriously considered Newton — who is coming off of a shoulder surgery — and they signed Mariota very early in free agency. There is no sure thing Newton will even be effective when he comes back. Las Vegas clearly preferred Mariota.