If the Raiders wanted any hope of making the playoffs during the 2022 NFL season, they had to get a win in Week 4. They were certainly the most desperate team on Sunday as they could not afford to fall to 0-4 on the season.

Their Week 4 win over the Broncos puts them at 1-3, two games back of the Chiefs in the AFC West. The good news is that win has dramatically improved their playoff odds, putting them in a position to make a run after their Week 6 bye.

According to FiveThirtyEight, the Raiders saw their odds of making the playoffs improve to 16 percent after their Week 4 win. They were down to 10 percent entering that contest and a loss would have taken them under one percent.

It’s still very early in the season, but this is the type of win that can help them get back on track. Their next game will be against the Kansas City Chiefs on Monday Night Football. If they can steal that game, don’t be surprised to see their playoff chances increase to 30 or 40 percent going into their bye week.

100 best images from Raiders in Week 3 vs. Titans 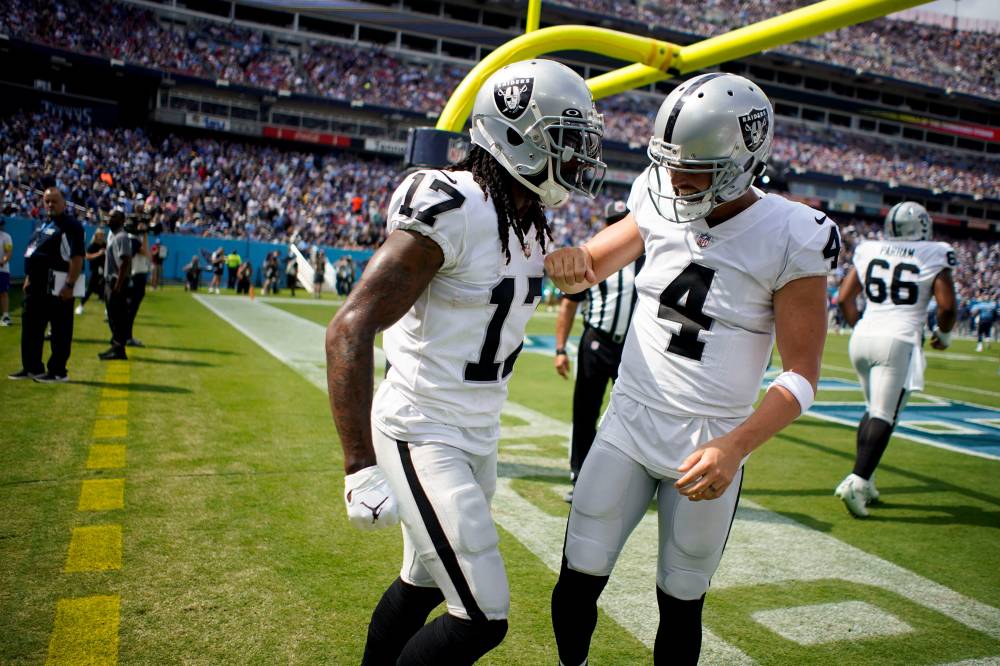