In a recent article by Bill Barnwell of ESPN, he named 13 “luxury” players in the NFL that will help contribute to more wins this year than you would think. That list included players like Kyle Dugger (Patriots), J.D. McKissic (Commanders) and Gus Edwards (Ravens).

But the only special teamer to make the list was AJ Cole of the Las Vegas Raiders. Here is a snippet of what Barnwell had to say about the All-Pro punter for Las Vegas:

“Great offenses don’t want to count on a punter, of course, but having a good one is extremely valuable. There’s no Justin Tucker of punting in terms of consistently spectacular dominance, but one punter stood out from the pack a year ago.

By Football Outsiders’ metrics, the Raiders generated the sixth-most points of field position of any team in the league on punt plays. That measure includes punting and coverage combined.

The measures at Puntalytics attempt to isolate the punter’s role, and by that measure, Cole narrowly beat out Logan Cooke (Jaguars) to be the most productive punter in football on a punt-by-punt basis.”

Cole averaged a whopping 50 yards per punt last season, best in the NFL. In fact, he finished the year eighth all-time in yards per punt in a single season with the record holder being Sammy Baugh (51.4) back in 1940.

Along with Daniel Carlson, the Raiders have the best duo of specialists in the entire NFL. Together, those two players won the Raiders a bunch of games last season that most teams probably wouldn’t have won. Expect both Carlson and Cole to have strong years again in 2022. 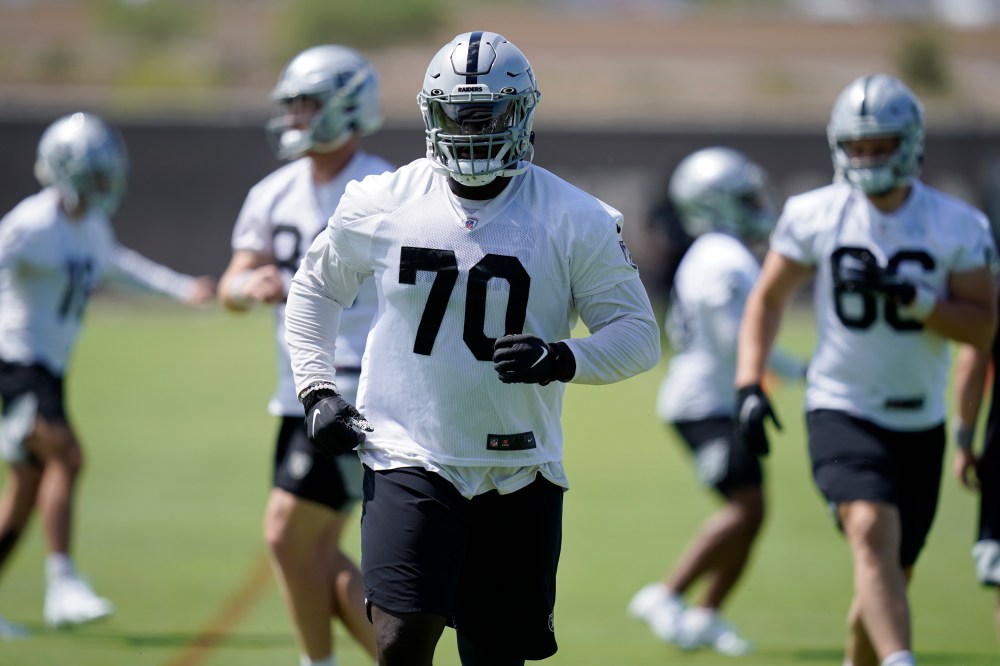