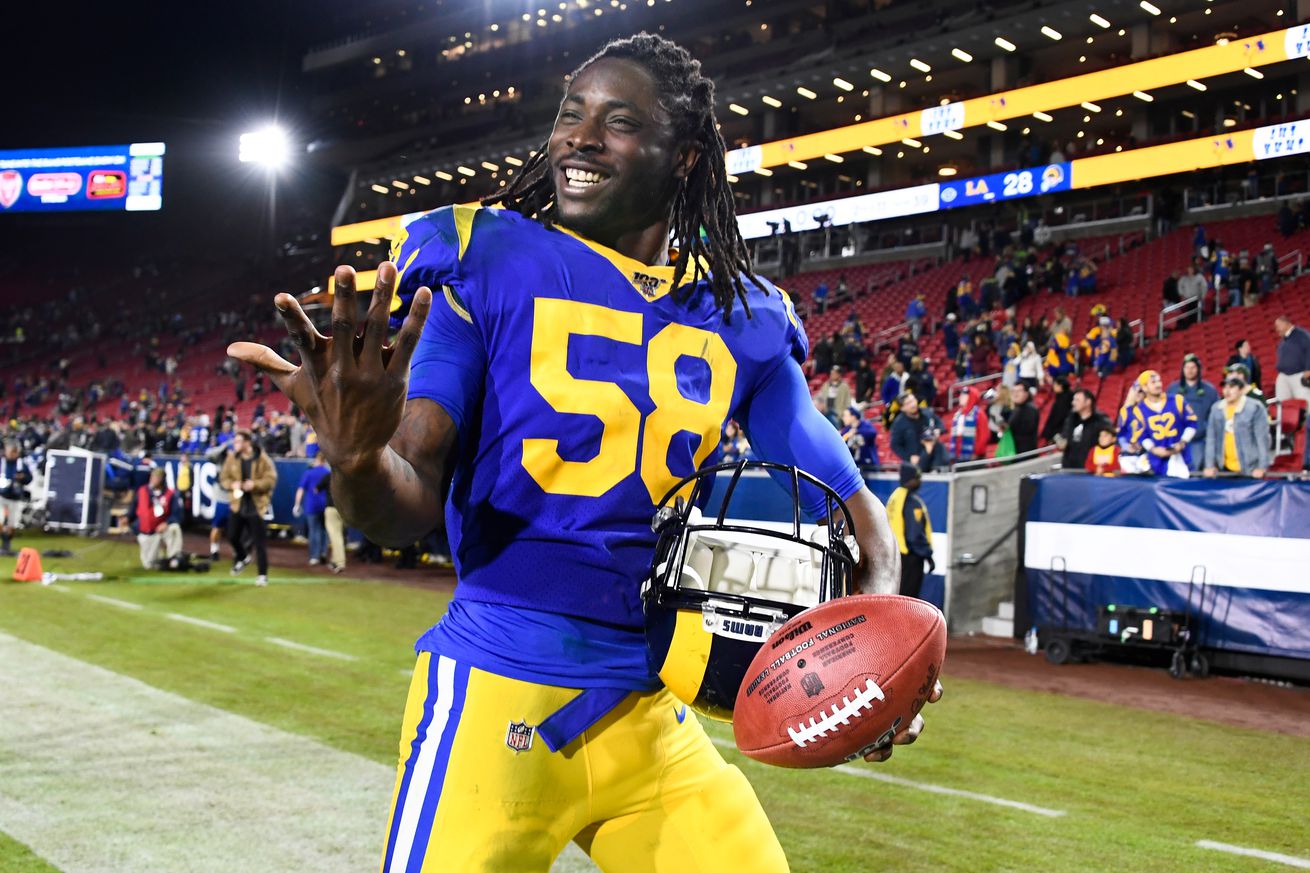 The members of this community know what has been going on with the Las Vegas Raiders this offseason. That’s why there is so much excitement about the upcoming NFL season.

The Raiders put in big work this summer. We all know the Raiders first year in Las Vegas could be special because of the roster Jon Gruden and Mike Mayock have assembled in the past three months. They had plenty of salary-cap space and they wisely spent, adding 14 free agents, including several who can start on a revamped defense.

The Raiders also hope they nailed the draft for the second straight season as they added first-round picks, receiver Henry Ruggs III and cornerback Damon Arnette, and several players they believe will help right away, including third-round Lynn Bowden Jr.

They had a solid offseason in 2019 as they went from 4-12 in 2018 to 7-9 last season. The hope and expectation within the organization is that this offseason will propel the Raiders into the playoff mix, especially since the AFC playoff bracket has been expanded from six to seven teams.

General manager Mike Mayock and head coach Jon Gruden have done a great job of building that roster. As a whole, the team exceeded expectations last season but were no more than pretenders when it mattered most. They arrived on the scene sooner than expected but are now building something sustainable.

Eyes are on the Raiders for more than the move to Las Vegas. Now, it’s time to see how it plays out on the field.