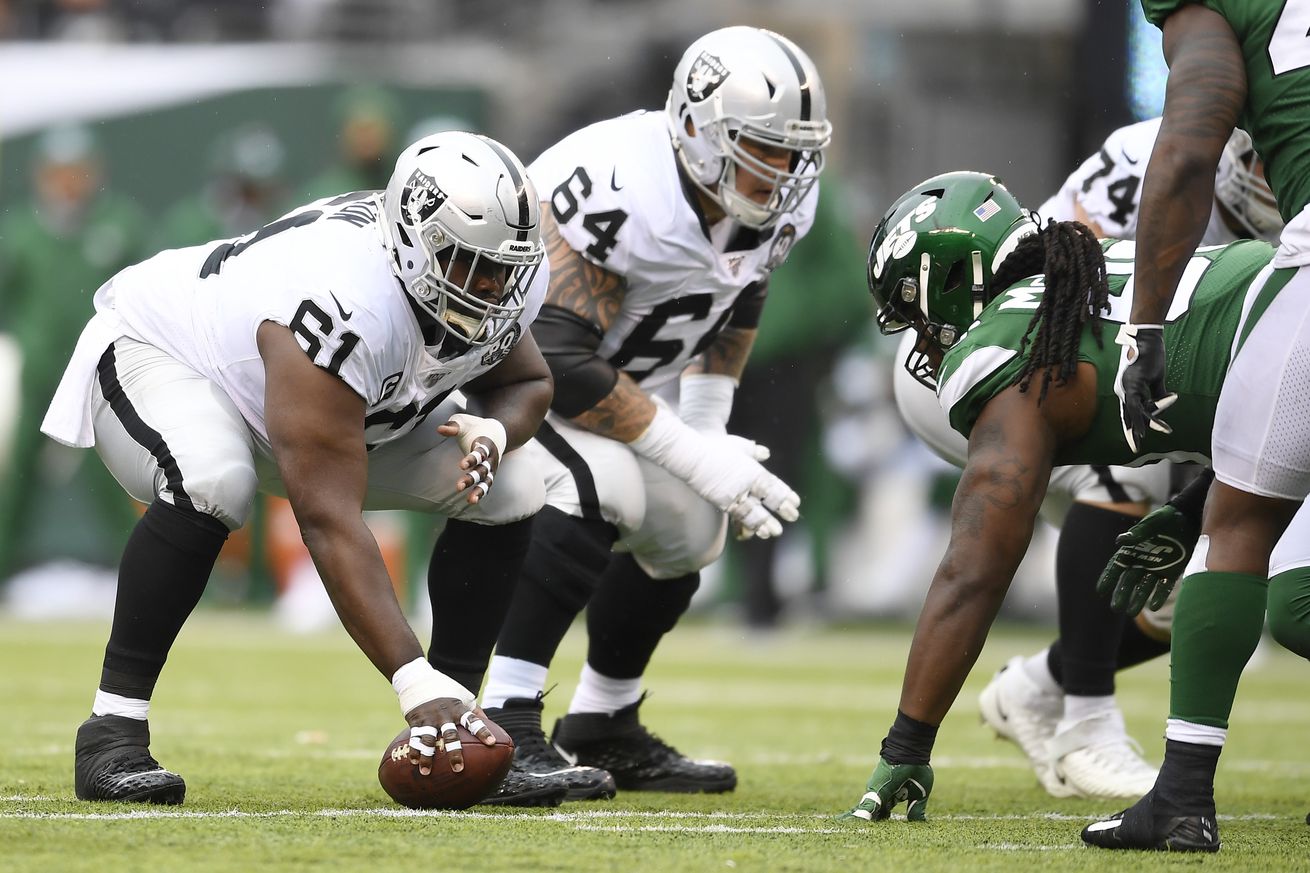 Receiver seems to be the only place they are lagging behind

Since going 12-4 with the seventh-ranked scoring offense in 2016, the Raiders have struggled on both sides of the ball and have yet to get above .500 under Jon Gruden. They hope that changes in 2020 and while improvement on the defense could be the difference in playoffs or no playoffs, the offense seems to have all the makeup of a team that could be the best within their own division.

If only that division wasn’t the AFC West.

Were they in the AFC South or AFC East, for example, the Las Vegas Raiders might be considered the most potent offense within the division and arguably favorites to win it. In the West, however, Patrick Mahomes and the reigning champions exist and they’re first in scoring over the last three seasons.

The Raiders are 28th in scoring over that period of time. Fewer points than the Bengals, Browns, Jets, and Dolphins. With an offensive line that features two or three of the best players at their position of this era, Gruden and Vegas have few excuses left if 2020 happens and doesn’t result in an offense ranked higher than 24th, as they were last season.

They need more points than that and looking around the division, they should at least be able to stay ahead of the Broncos and Chargers. If they can’t do that, serious questions about the future of the franchise will be raised. Again.

These are my rankings and nothing more than that. It doesn’t mean these are “correct” (impossible for anyone to do) and I’m open to adjusting them if some news is brought to light about any of these players and their role next season. I had to do some projections and I had to slot a couple of players into places based on camp battles that have not happened yet. So take it all with a grain of salt.