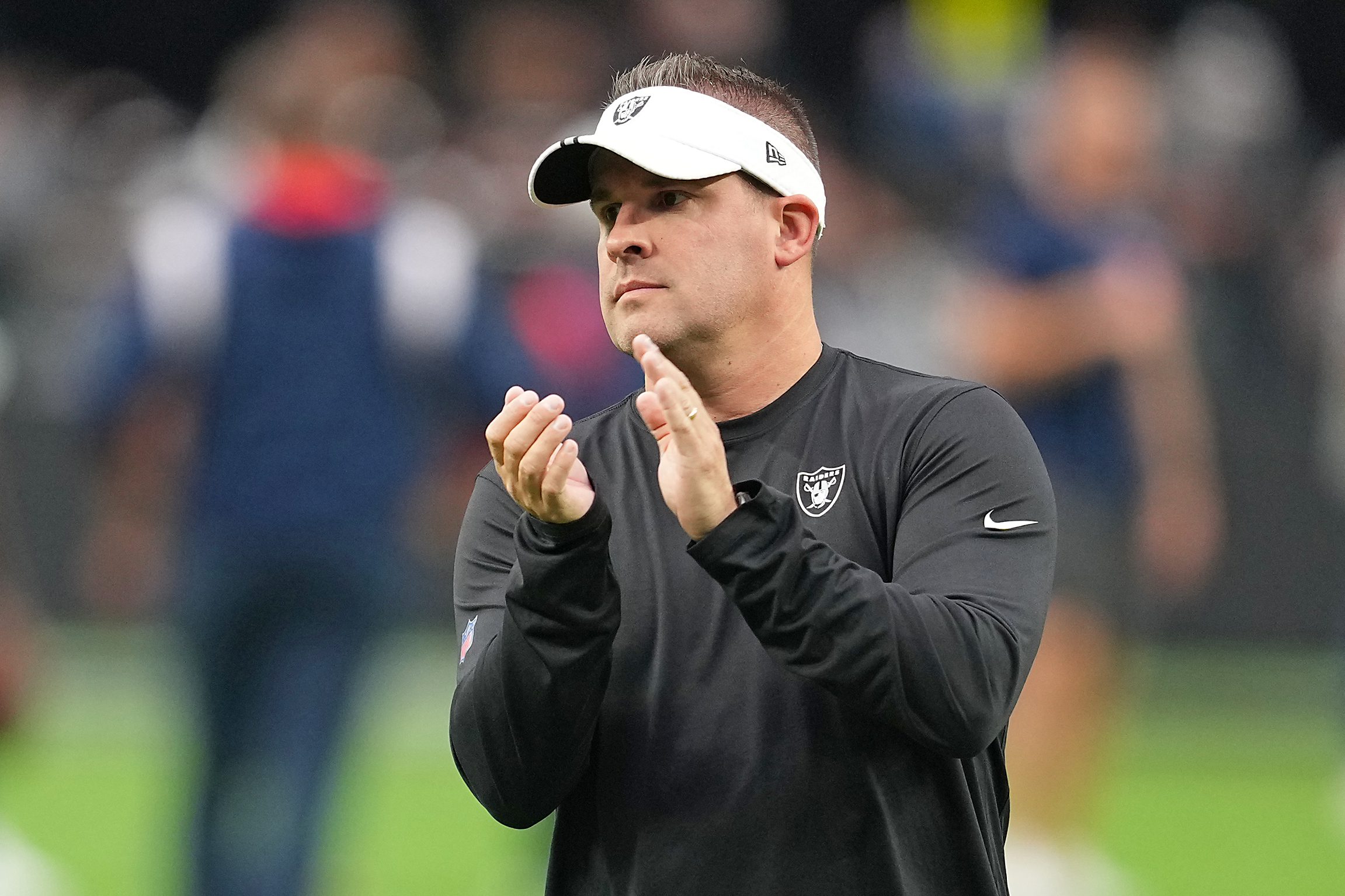 The last time the Raiders lost their first two games of the season was back in 2018, when they lost their first three games to the Los Angeles Rams, the Denver Broncos, and the Miami Dolphins, 28-20. That was then coach Jon Gruden’s first season in his second stint with what was the Oakland Raiders. That Raiders team lost seven of their first eight games that season and finished a very disappointing 4-12.

Avoiding a repeat is probably weighing heavily on first-year coach Josh McDaniels, who went 11-17 as a head coach in Denver before being fired less than two years into his 4-year contract.

Does Las Vegas Have a Coaching Problem?

After a terrific first half of play against Arizona, the Las Vegas Raiders’ offense went conservative and stagnant, and you could just feel the game bleeding away. Coach and Josh McDaniels, who calls the offensive plays couldn’t find any type of consistency, allowing Kyler Murray to find his groove and get the game into overtime.

Play calling on the other side of the ball might have been even worse. Playing the prevent-defense only works when your offense is able to chew up some clock and you’re able to successfully rotate players on the defensive line to get adequate pressure on the Quarterback. What we ended up with were Maxx Crosby and Chandler Jones playing 90% of the team’s snaps and simply not putting much pressure on Murray.

There will be two Monday Night Football games today. The Tennessee Titans play against the Bills in Buffalo. The Bills coming off a big win in Week #1 vs the defending Champion Los Angeles Rams are 10-point favorites to go 2-0 (o/u 47.5). The second game has the Minnesota Vikings at Philadelphia against the Eagles. The Eagles are a -2.5 favorite (o/u 50.0) and are looking to win their second game of the season.

Early in the third quarter, Las Vegas Raiders defensive lineman Bilal Nichols suffered what appeared to be a shoulder injury and sat out the entire fourth quarter on the bench. Also in the third quarter, right tackle Jermaine Eluemunor left the game for the locker room with an apparent hip injury and was replaced by rookie Thayer Munford. Hunter Renfrow who had two fumbles in the last two plays of the game may have suffered a concussion on the final play of the game.

#Raiders WR Hunter Renfrow being evaluated for a concussion after hit on last play of game.

According to ESPN’s Football Power Index, the Raiders have a 52.2% shot of beating the Tennessee Titans on Sunday.

“While the Titans are nothing to write home about and still have to face the Buffalo Bills on Monday Night Football as of this writing, the Raiders are in no position to be a road favorite as things stand. The Titans have the second-best EPA per play on early-down passing plays, which is a stable metric for measuring offensive efficiency. They should be able to easily score against the Raiders in a game they’ll likely need to win to avoid going 0-3.”

That is not good news for Raider fans and a 0-3 start will certainly have fans questioning new head coach Josh McDaniels.