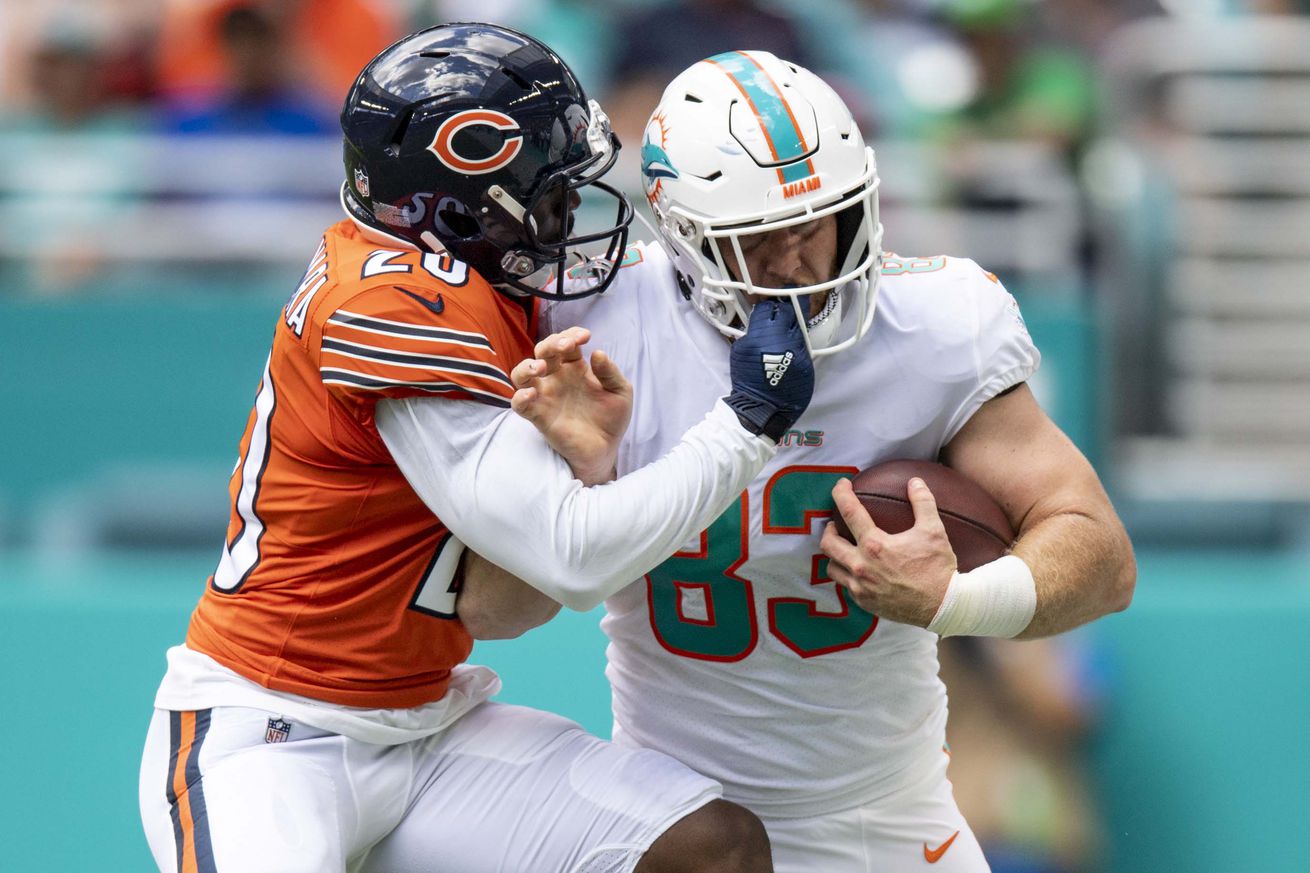 Tight end will miss this season

It was odd when the Las Vegas Raiders put newly-signed tight end Nick O’Leary on the injured reserved-non football injury list last month and re-signed tight end Paul Butler without making any comment on what the issue was.

O’Leary has now spoken about the reason why he won’t play for the Raiders this season and it is harrowing. The 27 year old, who has played in the NFL for five seasons, told the Palm Beach Post that he had a heart attack and needed surgery to repair blockage.

The former Dwyer High and FSU standout told the that newspaper he felt discomfort while working out.

“I said sarcastically to my brother there’s something wrong with my heart, I don’t know what it is,” O’Leary told the newspaper. “I happened to go to the hospital, and they told me it was a heart attack.”

O’Leary said he is now feeling well and hopes to resume his NFL career in 2021.

“I feel better than I did before. I’ve got to be on blood thinners for six months to a year. That’s really the only reason now why I can’t play football,” the Jupiter, Florida, resident explained. “If I (got cut), they said that would be the biggest problem, wouldn’t be able to stop the bleeding.”

Perhaps the Raiders will have renewed interest next year. The team liked O’Leary — whose grandfather is golfing legend Jack Nicklaus — for his blocking and special teams ability.