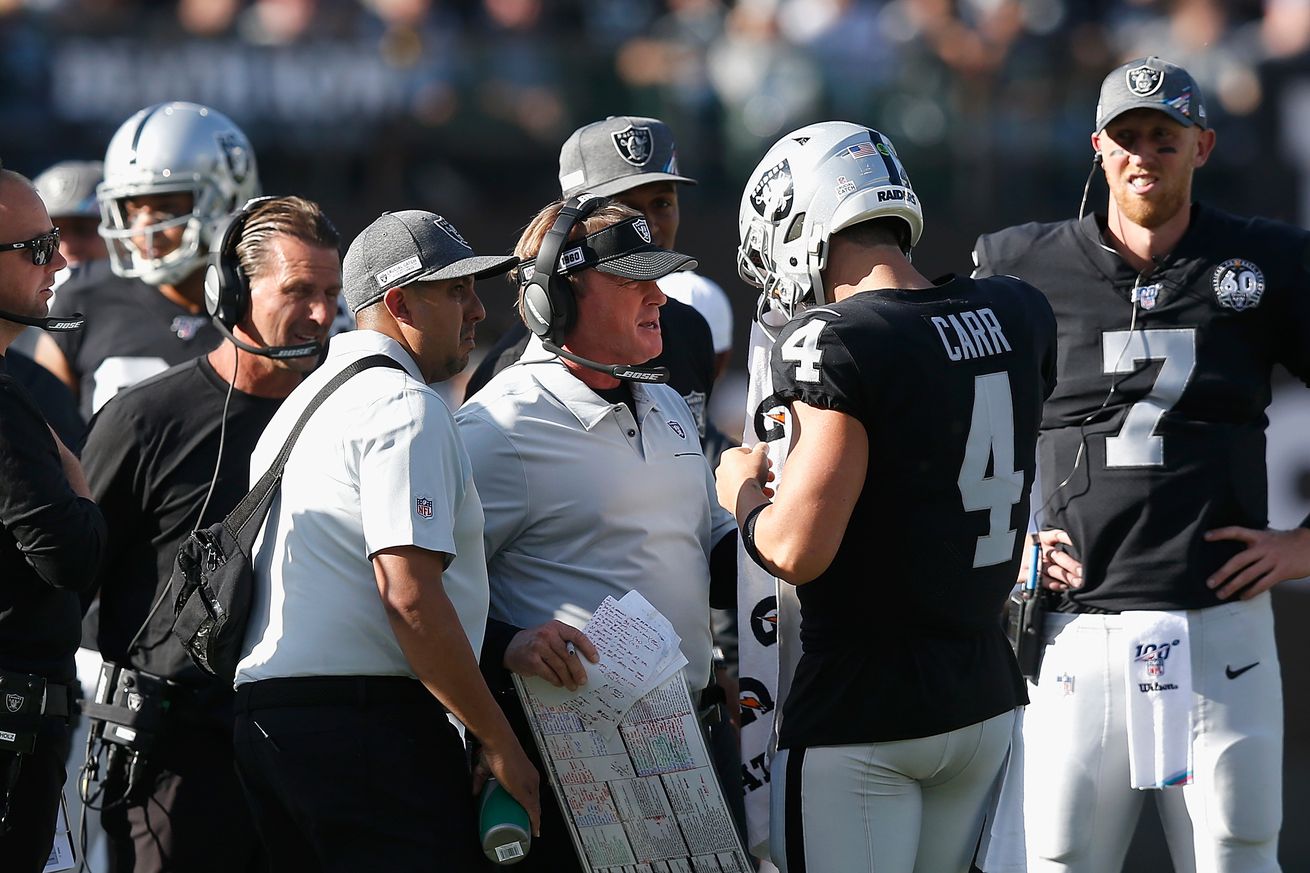 Players and coaches are now on vacation

The Raiders ended their virtual offseason program on Thursday, one day before the NFL-mandated deadline. Players and coaches are on vacation for the next month.

The next scheduled activity for the Raiders is training camp. No set days have been made, but it is expected veterans across the NFL will report July 28 with rookies reporting about a week earlier. The Raiders will hold training camp at their new facility in Henderson, Nevada.

When the Raiders assemble for training camp, it will be the first time this year that the 2020 roster will assemble with the coaching staff in person. Several players had been working out together in a Las Vegas park, but the NFLPA does not recommend that anymore because of safety issues. The coaching staff is familiar with this roster through virtual meeting and workouts this offseason.

When the team does assemble, there will likely be a lot of questions and ongoing developments. The league has a social distancing plan, but there are plenty of issues to be worked out.

The Raiders are currently scheduled to start the preseason Aug. 13 at Seattle. Still, there has been talk that the preseason may be chopped from four games to two games. While there is uncertainty, the one thing we do know is the Raiders will be dark for the next month.