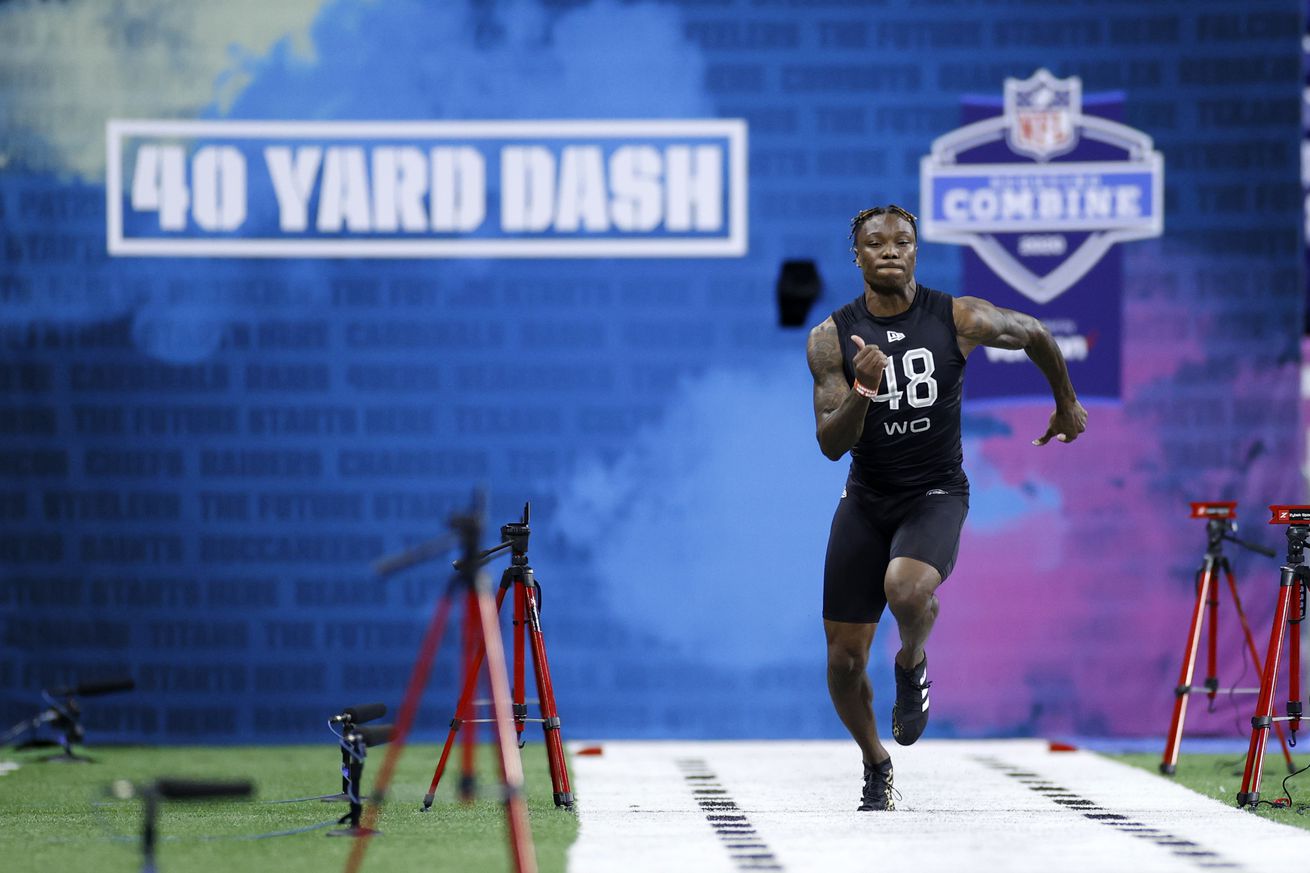 Alabama blazer gets 98 rating for speed

The EA game announced its receiver ratings on Friday — Ruggs was the No. 12 overall pick and he was the first receiver taken in the NFL draft. The Raiders were attracted to the Alabama product because of his blazing speed and what he can bring to Jon Gruden’s playbook. Ruggs was the fastest player at the NFL combine earlier this year as he ran a 4.27 40-yard dash.

He received a total rating of 76 on Madden and had a 98 rating on speed. For reference, Kansas City Chief’s speedster Tyreek Hill was the only player with a higher speed rating last year with 99.

Ruggs told former NFL player Chad Johnson — who revealed the Madden ratings to rookies — that he thinks he should have had a 99 speed rating.

Count Raiders’ quarterback Derek Carr among those were want to see Ruggs’ video-game ability on the actual football field this season.