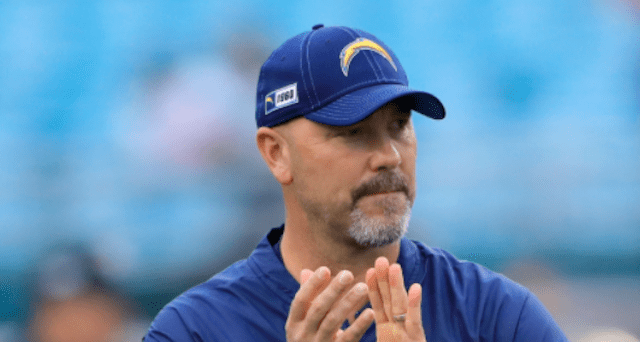 With the Raiders’ defense failing to meet expectations in 2020, head coach Jon Gruden made the difficult decision to part ways with defensive coordinator Paul Guenther, who is a close friend of his.

While Rod Marinelli took over to finish out the season, he will likely be returning to his defensive line coach role as the organization decided to look outside to fill the role of defensive coordinator.

Bradley was considered the favorite all along, although the team did also have reported interest in some other coaches on the market like Raheem Morris and Joe Barry.

The connection with Gruden obviously helped him land this job with the Raiders, although he has no small task ahead of him as he will try to turn around one of the worst defenses in the league.

In 2020, the Raiders finished 25th out of 32 teams in total yards allowed and 30th at 29.9 points per game allowed. Their offense improved in a big way, but the defense held them back, and the result was an 8-8 record that wasn’t good enough to make the postseason for the fourth straight year.

Bradley is known to run a 4-3 defense, which is what the Raiders ran last year, so the schematic changes won’t be too crazy for the team’s defensive players this offseason.