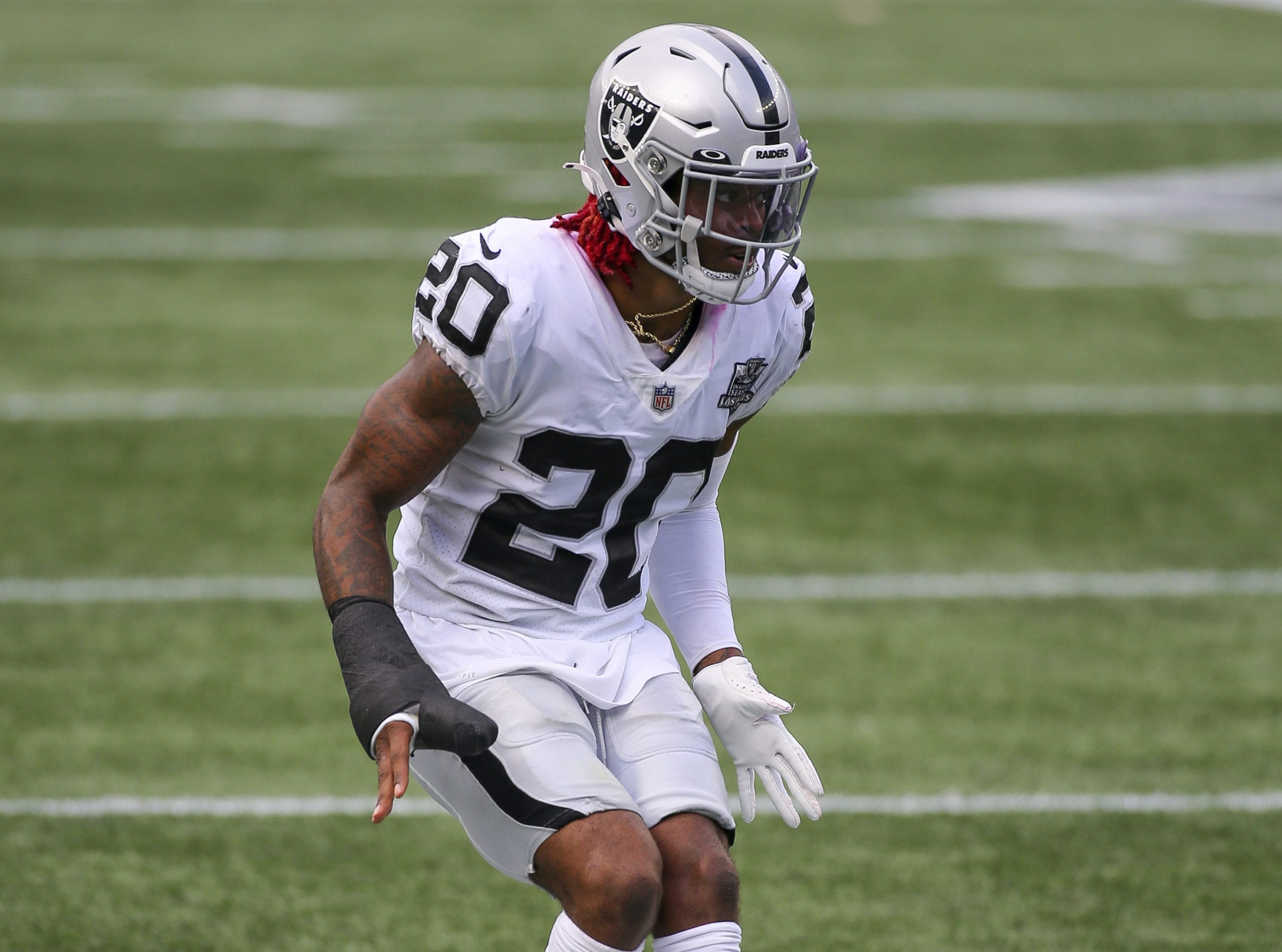 The Las Vegas Raiders were forced to go back to the drawing board after dropping a forgettable 45-20 dud against the Tampa Bay Buccaneers in Week 7.

The Raiders were disadvantaged from the start as the offensive line was forced to miss practice and quarantine after Trent Brown tested positive for COVID-19 (coronavirus). Derek Carr was sacked three times while Josh Jacobs and the running game found no room to operate on the ground.

While the offense as a whole struggled, the defense was no better, allowing Tom Brady to throw for 369 yard and four touchdowns. Chris Godwin and Rob Gronkowski had a field day against an overmatched Raiders secondary, finding open space for easy receptions.

Damon Arnette, the No. 19 overall pick in the 2020 NFL Draft, has been missing from the starting lineup due to a thumb injury and was recently placed on the reserve/COVID-19 list as well. It appears he is making progress though as Arnette announced on his Twitter account that he is now COVID-free and provided an update on his hand:

It is great news for the Raiders who could use the physical corner’s skills on the field, but just because he declared he no longer has coronavirus does not mean he will be immediately cleared. Also, even if he is over the virus, he still will need his thumb to fully heal before being activated onto the main roster.

Arnette was placed on injured reserve on Oct 2. and the initial report was that he would be out about six to eight weeks. This would put him on track to suit up around Week 10 or so assuming there are no setbacks during his recovery.

Nevin Lawson has been starting in his place across fellow corner Trayvon Mullen, but it is clear that Las Vegas would be better off with Arnette. Opposing offenses have had no issues moving the chains through the air, so getting Arnette sooner would go a long way toward their playoff hopes.