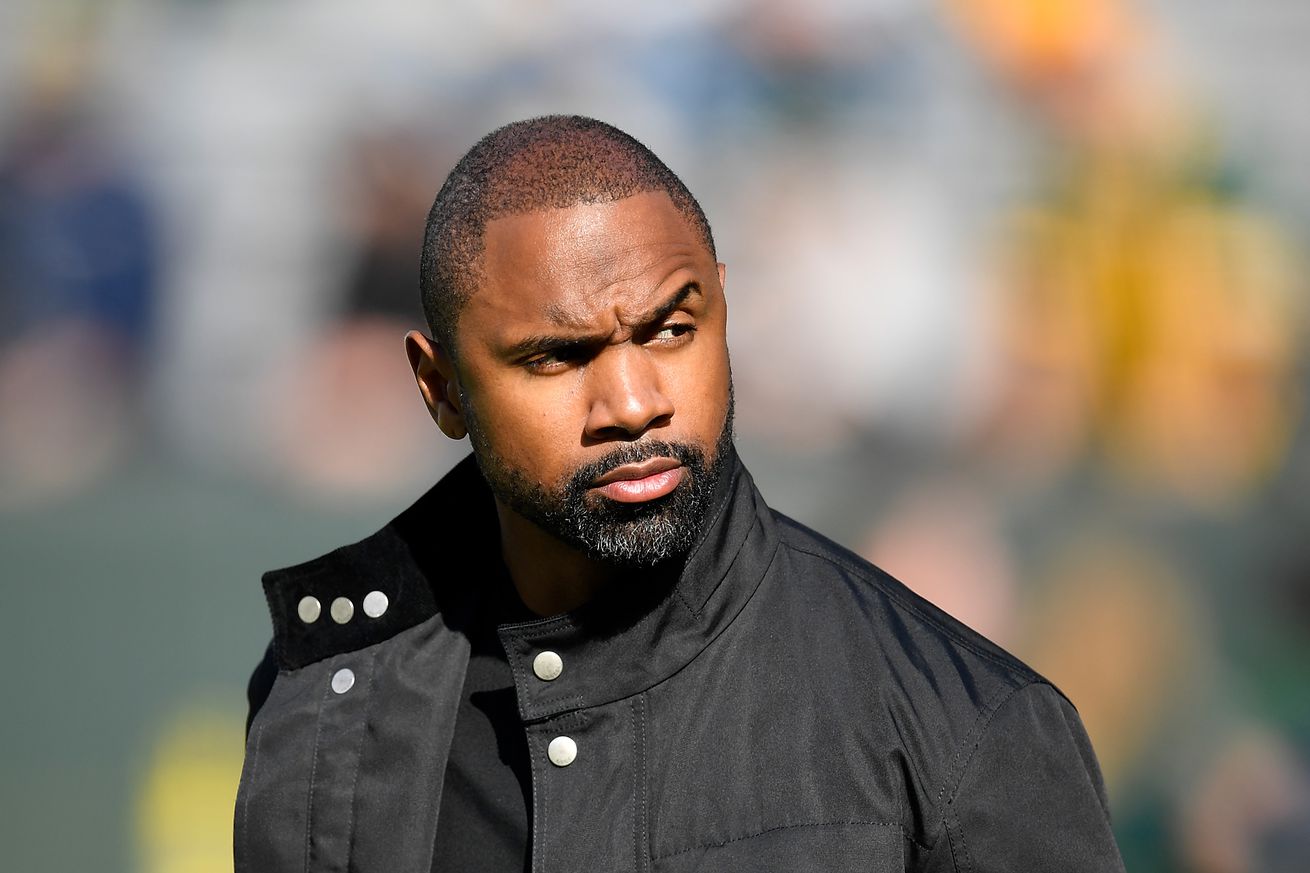 Others gave the Raiders high praise as well

A lot of NFL experts are very high on the Raiders for the 2020 season. With a lot of newly added weapons, they’re expected to have one of the more exciting offenses in the AFC. Charles Woodson, who knows a thing or two about the Raiders, shared his excitement with his former team while during an interview on SiriusXM NFL radio.

“Offensively, they’re all different type of guys, man,” Woodson said in regards to 2020 NFL Draft picks Henry Ruggs III, Lynn Bowden, and Bryan Edwards. “They’re guys you can do different things with and I kind of got excited about adding those guys to Josh Jacobs, [Darren] Waller, and Derek Carr. I think offensively they have a chance to be explosive and defensively I think, they brought in [Cory] Littleton from the Rams, he’s going to be a key. I think they’re going to have to gel as a defense and some young guys are going to have to step up and make some plays for that defense, but offensively I think they have a chance to be explosive.”

Woodson wasn’t the only one who gave the new young guys high praise. NFL analyst George Chahrouri had this to say on Friday’s episode of NFL Now.

“You don’t think of great opportunity with the Raiders. But they had the eighth-most efficient passing offense per play last year. Henry Ruggs brings an explosive element they just haven’t had. He earned the highest athleticism score for us last year, and where he wins fits perfectly for the Raiders. It’s in the intermediate level, where he grades highest, between 10 and 15 yards downfield. … They desperately need someone who can hit those crosses up the middle, get open from the No. 1 slot and then take it to the house.”

The Raiders used their early first rounder on Ruggs, who was the first receiver taken off the board in the NFL Draft. He was arguably the most explosive wide receiver in the entire draft class, making a perfect fit for how the Raiders want to run things in 2020.

In addition to drafting an explosive Ruggs, the Raiders also drafted Lynn Bowden who truly did it all while at Kentucky. While in college, Bowden played running back, wide receiver and even quarterback. He’s currently listed as a running back on the depth chart, but Steve Smith Sr. predicts that Bowden will have the biggest impact among rookie wide receivers next season. Here’s what he had to say on NFL Total Access.

“For me the wide receiver to have the biggest impact is Lynn Bowden Jr. out of Kentucky,. What I really love about him, when he was drafted, it said running back. He played quarterback, he played wide receiver, he played running back, plays punt return, Mr. Everything. He reminds me of a guy that was drafted by the Pittsburgh Steelers and threw a touchdown pass to Hines Ward in the Super Bowl in 2005 which is Antwaan Randle El, former quarterback at Indiana.”