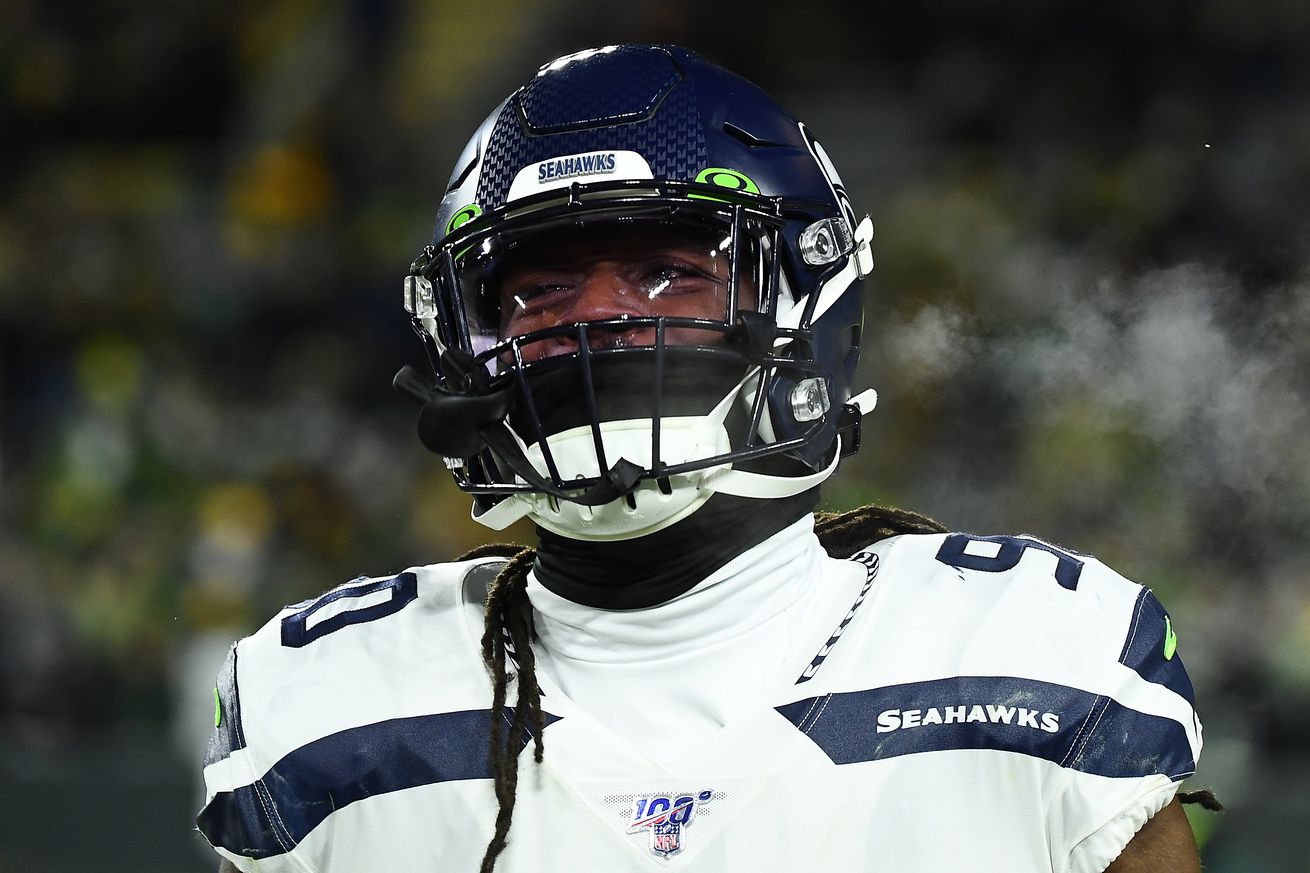 Count the Tennessee Titans in as a team the Las Vegas Raiders will be competing with for free-agent defensive end Jadeveon Clowney.

Titans’ general manager Jon Robinson said this week that the team has interest in Clowney, but they want to see him in person before finalizing any deal.

Clowney had core muscle surgery after the 2019 season, so, getting a physical done in person is a reasonable request by any team. Clowney was expected to be one of the top free agents on the market, but he remains available four months into free agency. He is one of the players most affected by the coronavirus pandemic.

The Raiders are interested in Clowney and have made an offer, yet there is a report that at least two teams have better offers.

There have been social media clips showing that Clowney is moving extremely well such as this:

Robinson told Nashville reporter Paul Kuharsky that he is encouraged by what he has seen from Clowney, but he still wants to meet with him in person.

“What I’ve seen on Twitter, him rushing off the edge and hitting the bag,” Robinson told Kuharsky. “Anytime you are dealing with whatever the contract is going to command, you want to make sure that the player is healthy, that you are able to allow your doctors to see him, to look at it, to make sure everything is going to be good.”

While is not known if the Raiders are comfortable signing Clowney sight-unseen, it is worth noting that the Titans remain interested in him as well.