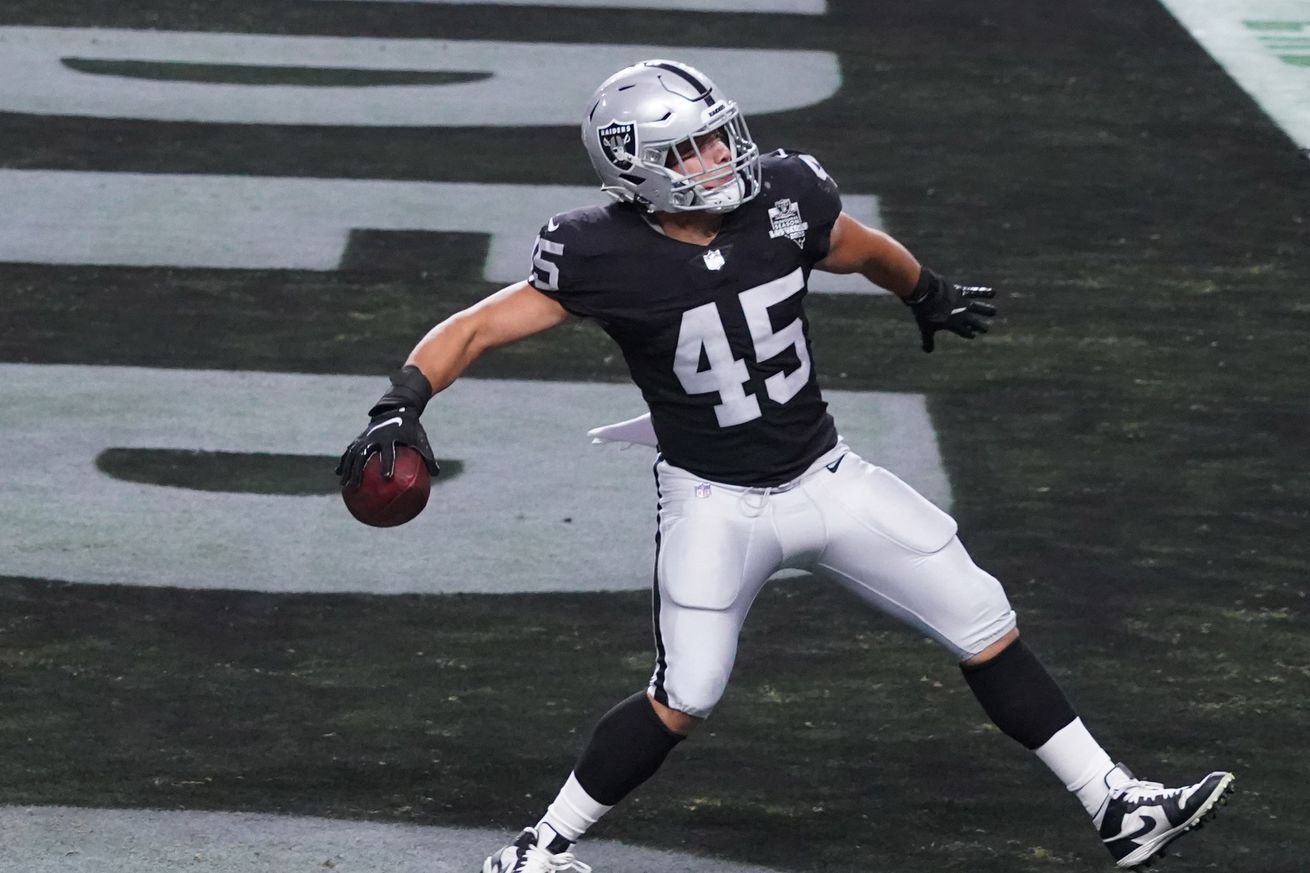 This dude is a BEAST!

Last week, Alec Ingold exited the game in Los Angeles with a rib injury and was even hospitalized. It was later reported that he suffered two broken ribs. You would think after hearing that he’d be sidelined at least a couple of weeks, right?

You would think so, but there isn’t anybody in the NFL tougher than Ingold. Three days later he was back at practice. Yeah, seriously.

“Alec Ingold, to Raider fans, he’s going to be one of their favorites,” Coach Gruden said this week. “When they see him play live and when they meet him, he’s like [Mark] van Eeghen and Marv Hubbard. He’s like the old guys, he’s like the throwback guys. He will not come off the field. He insists on playing.

“I’d be shocked if he’s not ready to play great on Sunday.”

As a wise man once said…. “That’s one tough SOB”