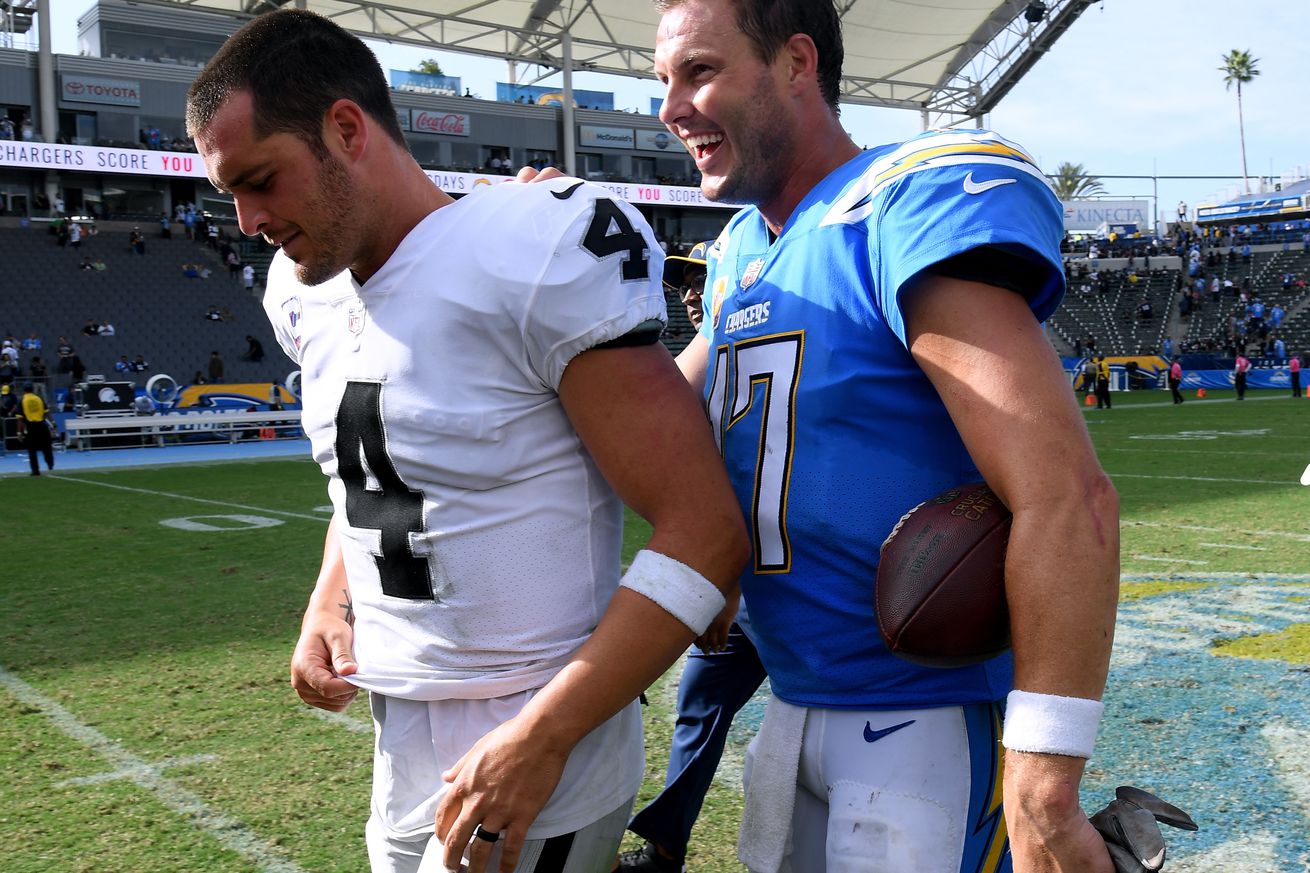 Football in 2020 will be without hugs, handshakes and jersey swaps

On Thursday, the NFL announced 2020 post-game guidelines to promote social distancing in the wake of the coronavirus pandemic.

Among the changes are that there won’t be any post-game handshakes, jersey swaps and open locker rooms for media interviews.

The ban on postgame jersey exchanges was included in NFL-NFLPA game-day protocols that clubs received last night. Other notable changes for 2020:

– Both teams must travel to the stadium via bus.

– Media will be banned from the locker room. https://t.co/WizWrySFvU

That got me thinking about five quintessential game-day moments that I’ll miss this NFL season.

Gruden-Belichick handshake:
Bill Belichick is a Hall of Fame coach and a minor league handshaker. Bill doesn’t do intra-personal engagement super well. He’s known for his emotionless, short handshakes, whereas Jon Gruden can get pretty amped up. It would have been a fun mid-field scene in Week 3 no matter what the result of the Patriots-Raiders game.

Carr hugs with Brees, Brady, Rivers:
This might be the last time Raiders’ quarterback Derek Carr plays against veteran QBs Drew Brees, Tom Brady and Philip Rivers. All three are nearing the end of their careers. The quarterback hug is a post-game ritual on every NFL field, and Carr is getting robbed of saying goodbye to future Hall of Famers.

Waller-Gronk jersey swap:
This is a bummer for Darren Waller, who has suddenly become one of the best tight ends in the NFL, while Rob Gronkowski will go down as the game’s best all-time tight end of all-time. A jersey swap between these two on the field when Tampa Bay visits Allegiant Stadium in October would have been cool.

O-line interviews:
As a longtime NFL reporter, I’ve always loved talking to offensive linemen after the game. Not only are they unsung heroes on the field, but they are often the best post-game interviews because of their view of the game. The lack of being able to roam locker rooms will mute many of the great quotes.

Jacobs-McCaffrey jersey swap:
Josh Jacobs and Christian McCaffrey are among the most exciting players at their position and they will do battle in Week 1 when the Raiders play the Panthers, but them most likely won’t meet again for another four years. I want to see this post-game image.