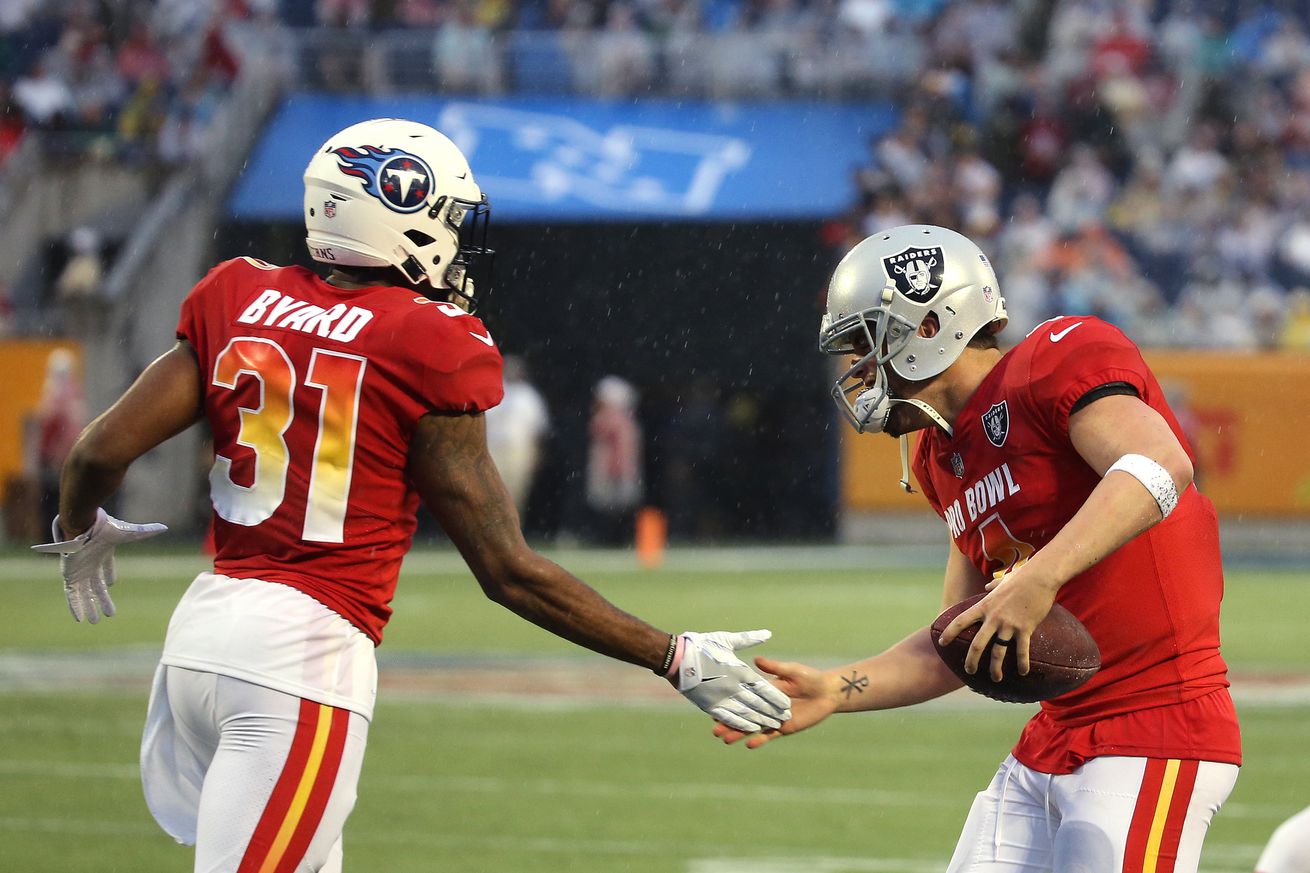 I’ve long said the way the Raiders are looked at in the eyes of the NFL will forever change when they move to Las Vegas.

We saw another example of that on Tuesday when the league announced the 2021 Pro Bowl will be held at Allegiant Stadium in Las Vegas on Sunday, Jan. 31. The game will be broadcast on ESPN, ESPN Deportes and ABC.

The Pro Bowl has been rotating in recent years and it didn’t take the NFL long to put Las Vegas in the mix for its annual all-star game. Allegiant Stadium will open, just off the Vegas strip, in August.

The biggest NFL stars are coming to Vegas.

The 2021 Pro Bowl presented by Verizon is heading to Las Vegas!

Las Vegas will also host the 2022 NFL draft. It was supposed to hold the event this year, but it was postponed due to the coronavirus pandemic. Expect the city to be in the mix for Super Bowls very soon. In short, Las Vegas will become an NFL showcase.

Clearly, the NFL is fired up about the prospect of showing off its newest city.

“We look forward to partnering with the Raiders and the Las Vegas Convention and Visitors Authority to bring the excitement of Pro Bowl week to our Las Vegas fans and community for the first time” Peter O’Reilly, NFL EVP of Club Business and League Events said ina statement released by the league. ”We thank the city of Orlando for its outstanding partnership in helping us to grow and evolve the Pro Bowl over the last four years. To our partners at Florida Citrus Sports, Camping World Stadium, ESPN Wide World of Sports, and Visit Orlando, we appreciate your tremendous efforts over the years and look forward to creating more memorable moments together in the future.”

The Pro Bowl will be a week-long event in Vegas and will features activities such as the NFL Flag championship games, both AFC And NFC practices, and the Pro Bowl Skills competition. Proceeds of many of the events will help local causes.

“The Raiders welcome the NFL Pro Bowl to Allegiant Stadium and to Las Vegas, the Sports and Entertainment Capital of the World,” Raiders’ president Marc Badain said in the statement.

“Pro Bowl Week is a celebration of the best the NFL has to offer and there is no better place than Las Vegas to celebrate and honor the league’s biggest stars. The NFL, the LVCVA and the Raiders look forward to a world class event that will set the standard for future NFL events in Las Vegas,” he added.

The Pro Bowl game itself has earned the reputation of being a dud, but if anywhere can revive it, it’s Las Vegas. I can see a lot less players backing out than in most years. Who wouldn’t want to go to Vegas?