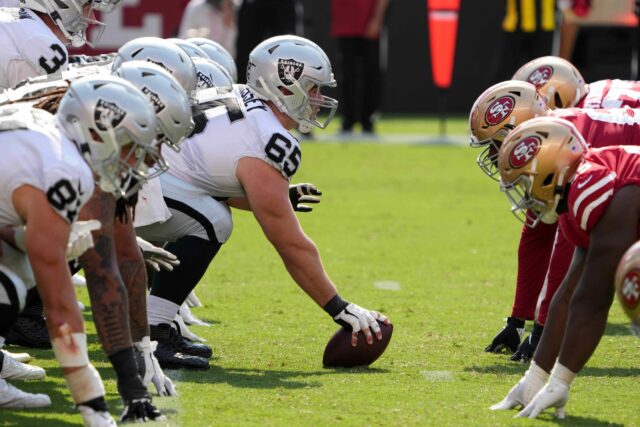 The Las Vegas Raiders enjoy one of the best advantages in the NFL as they have a rabid and passionate fanbase that supports them anywhere they play.

The Raiders enter the 2021 season as one of the most exciting young teams in the league, and the optimism surrounding this year’s squad is palpable after all the moves they made to improve the roster. Fans will be allowed in the stands for the first time since Allegiant Stadium opened, and the arena will surely be rocking when the Raiders are at home.

While the Silver and Black faithful will show out all season long, the franchise itself has never been the most popular amongst other fans. According to Mick Akers of Las Vegas Review-Journal, the Raiders were found to be the most hated team in professional sports:

The Raiders and their fans have a storied history of being rough and tumble, so it should be no surprise they’re the most hated team in professional sports, according to a report.

In the digital age where social media is a part of the fan experience, people can let their thoughts and feelings be known at any time, so it is not much of a shock that the report found the Raiders to be distasteful. The team has always had an edge and nastiness that can rub people the wrong way, while the fans have followed their lead and are often the rowdiest or unruly at games.

However, that kind of attitude and mentality has fueled the Raiders in the past, and that will be the formula again once they take the field this Sunday.