The Raiders have started their 30 visits this week as they prepare for the 2022 NFL Draft. While the team does not have a pick inside the first two rounds, they continue to meet with several intriguing Day 2 and Day 3 prospects.

One such prospect is quarterback EJ Perry from Brown University. According to NFL Media’s Peter Schrager, the Raiders hosted him on Wednesday as he was one of their top 30 visits.

Here’s a fun one.

Brown QB EJ Perry, who also played on the Brown basketball team, had a Top-30 visit with the Raiders today.

Originally recruited to play at Boston College, Perry transferred to Brown University and put up big numbers during the 2019 and 2021 seasons. They did not play in 2020 due to COVID-19.

Perry threw for over 3,000 yards during the 2021 season and he had a strong performance at the NFL Combine, running a 4.65 40-yard dash. While he’s unlikely to be a high pick, Perry could be a sixth or seventh-round selection for a team looking for a developmental quarterback.

Perry really needs to improve on his accuracy, but he’s got a ton of athleticism and he plays well in big moments. He was the MVP of the Shrine Bowl this offseason as he threw for over 240 yards and three touchdowns. Keep an eye on him as a late-round target for the Raiders. 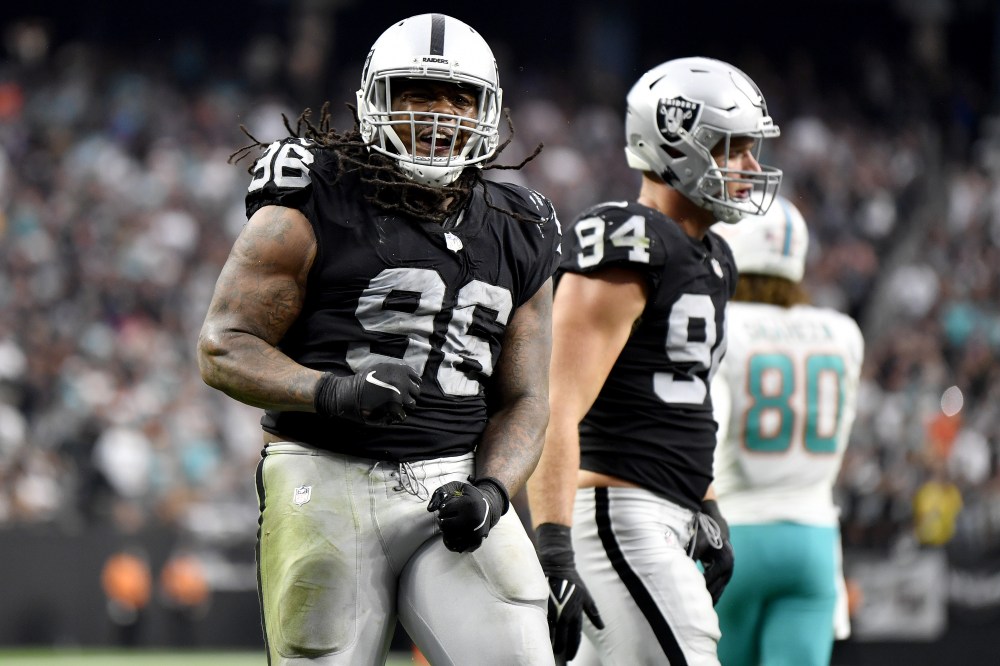