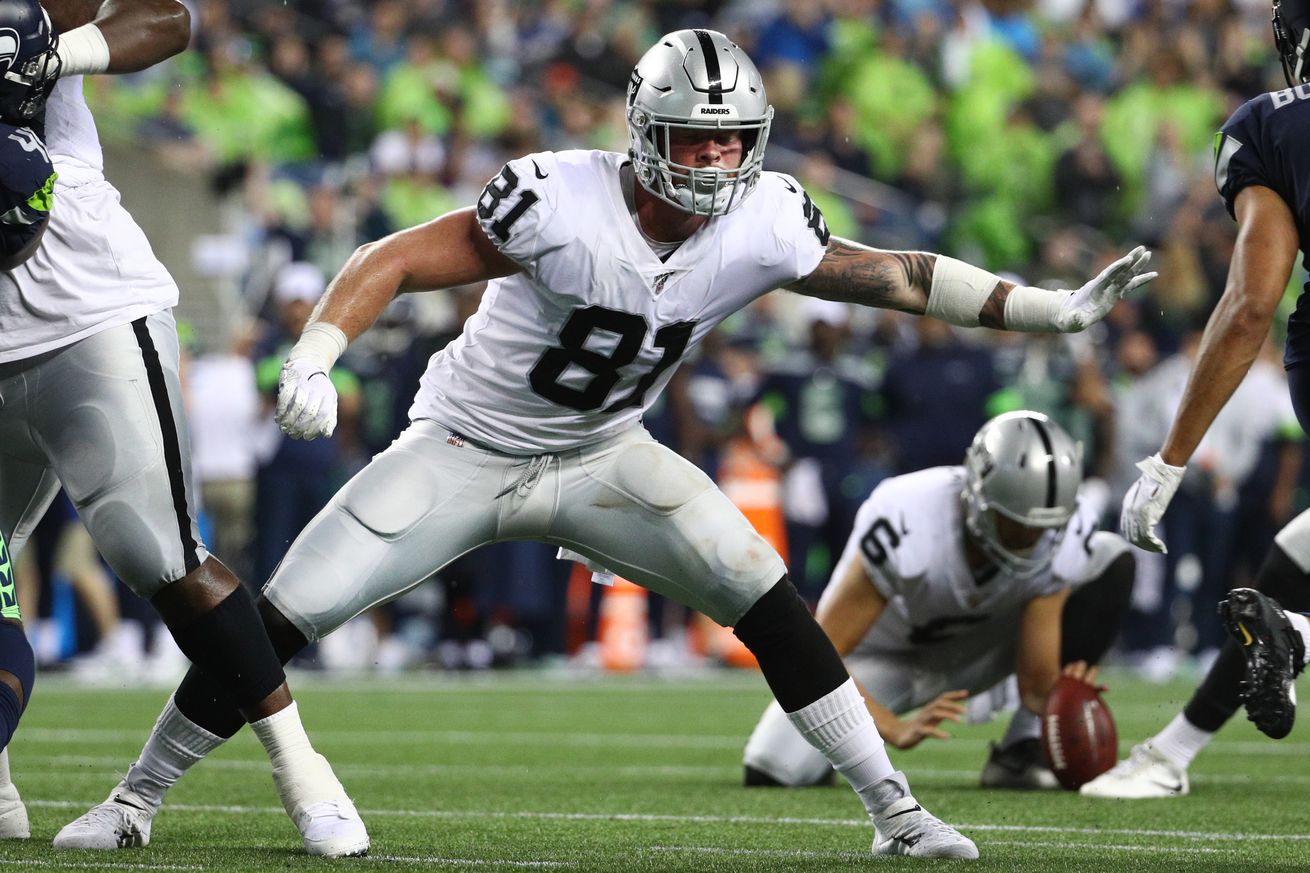 Coaches and players would probably be thrilled

The NFL is considering cutting down from four preseason games to just two games in an attempt to create more training camp time as it bounces back from a lost offseason due to the coronavirus pandemic, according to NFL Network reporter Tom Pelissero.

The NFL and NFLPA are discussing the possibility of shortening the 2020 preseason, per sources.

Nothing finalized or imminent, but multiple team executives informed of talks currently believe they could end up playing two preseason games, rather than four.

There is no final decision as of yet, but the league and the NFLPA are in discussions. There’s a sense within the league that this has a good chance of becoming a reality, according to the report.

If that is the case, teams will have a longer period in camp before playing games. ESPN has reported most teams, including the Las Vegas Raiders, are currently set to report to training camp on July 28.

Usually, teams report 15 days before their first preseason game. But a likely scenario, if this plan is implemented, would be that teams would have a couple of extra weeks before playing a game and the first two weeks of camp would be used for players to ease into camp and focus on conditioning. Players and coaches have not been together all offseason and it has conducted virtually.

There has been talk that training camps could start early, around July 15. But if the preseason is cut in half that won’t be necessary. It is not known how the preseason schedule will play out if adjusted.

Surely most players and coaches would be on board for this plan as many have complained that the preseason is too long. In recent years, a number of coaches, including Raiders’ head coach Jon Gruden, have held out many starters from all or most of the preseason, anyway.

There could be some negative aspects, though. Players on the roster bubble will have to rely on practice time as much as game time to impress coaches, and rookies could probably use more game action in the preseason. But this is a strange year and compromise and adjustment will be necessary for everyone.