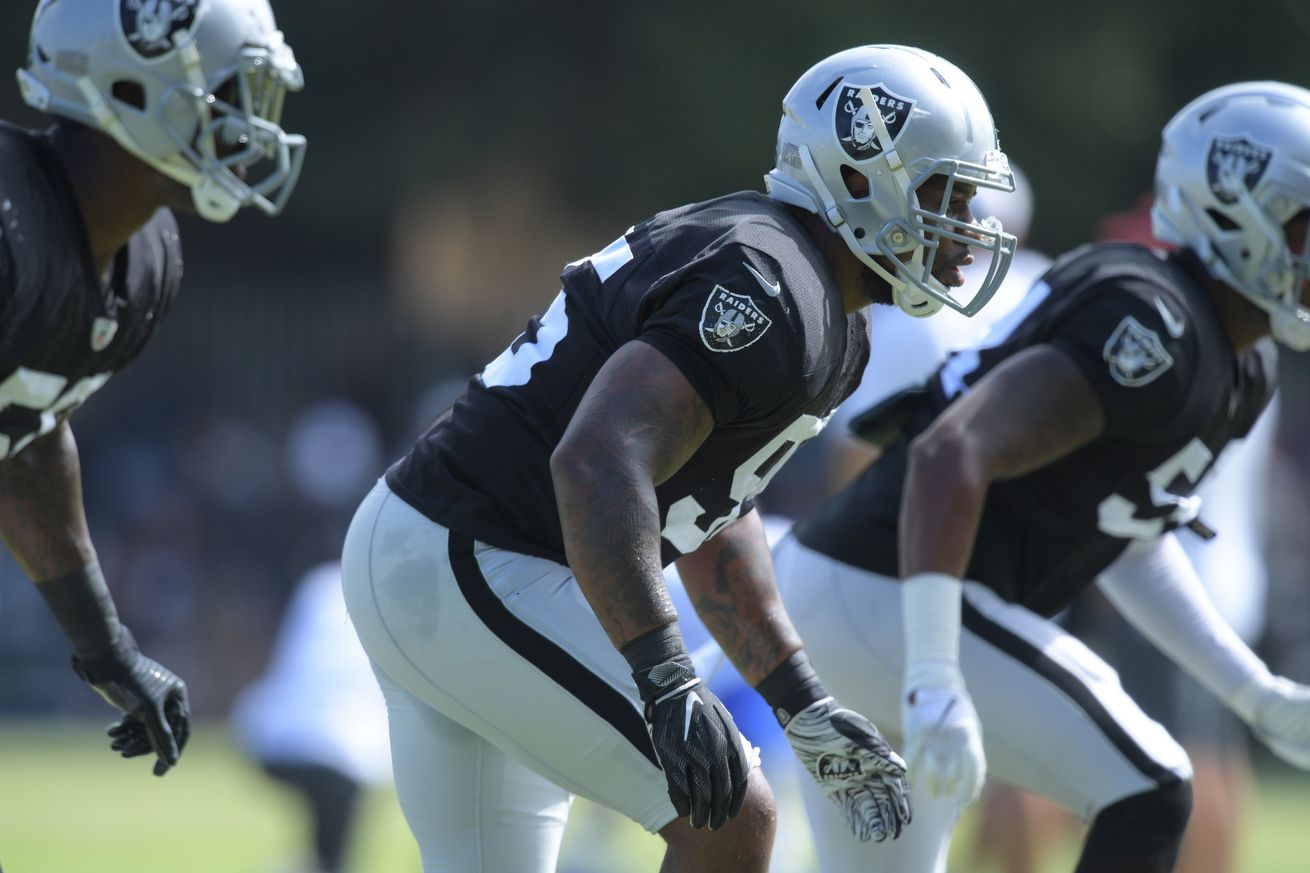 After being separated all offseason, NFL teams may get a chance to start training camp early in an attempt to ease players into football shape, according to Sports Illustrated.

That means the Raiders may start training camp in mid-July — around July 15 — about two weeks earlier than expected. When camp do start, the Raiders will hold training camp at their new facility in Henderson, Nevada.

The entire offseason program has been held virtually because of the coronavirus pandemic and it is very likely there won’t be any June minicamps. Therefore, starting training camp early is prudent because players will need time to get into true football shape. If camps don’t start early, teams will risk players to several muscle injuries like hamstring pulls. Those types of injuries often happen when athletes rush back to action after long layoffs such as holdouts.

If camps do start early, I’d expect the first couple of weeks to be low-impact workouts with the focus being on conditioning. The heavy football work would probably start in late July as planned.

Meanwhile, the NFL has released its protocol for the return of players to their team facilities. That will very likely coincide with the start of training camp, Albert Breer of MMQB reported.

And here we have the NFL’s agreed upon protocols for players to return to team facilities. pic.twitter.com/1H9mWJepn4

Among the key points outlined by Roger Goodell in a memo to all 32 NFL teams on Monday are:

“As you know, over the past two months, we have worked closely with the NFLPA and outside medical experts to develop protocols that will facilitate a safe return to practice and play for NFL players and football staffs,” Goodell said in the memo. “These protocols are based on work done by a series of joint NFL-NFLPA task forces, which have brought together our own medical advisors, led by Dr. Sills, representatives of almost every member club, outside medical experts, including from the CDC, Duke University Infection Control Network (DICON) and other major universities, and NFLPA medical team.”