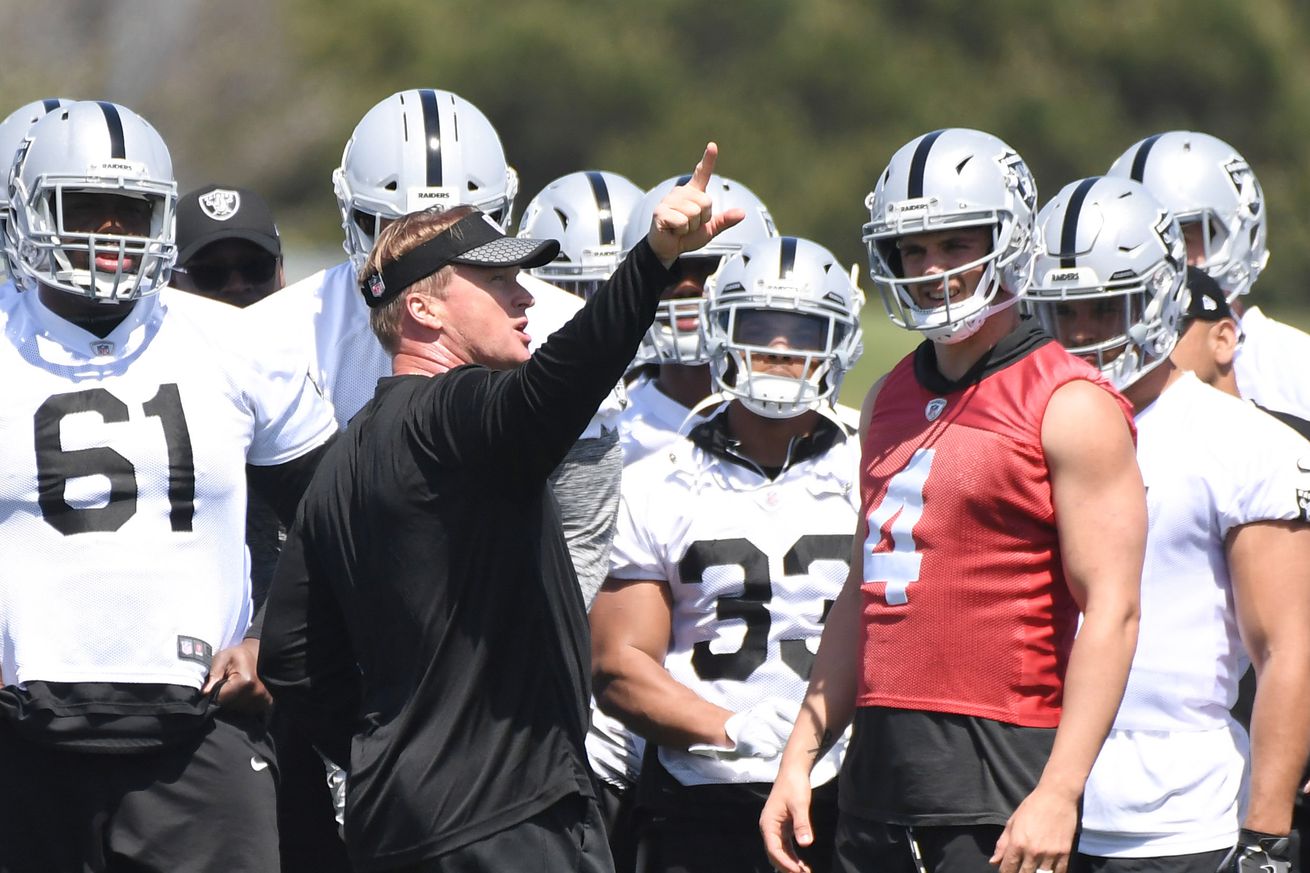 Pandemic may decrease rosters by 15 in training camp

NFL training camps are supposed to open four weeks from today on July 28, but in no way is there a set plan. The NFL and NFLPA have been spending the past several weeks trying to figure out how to proceed with camp — and the season in general — during the coronavirus pandemic.

It is very much a fluid situation. One of the many things officials are working through is the amount of players each team can bring to training camp, according to the USA Today.

Sources: talks in NFLPA circles about proposing reduced roster sizes to 75-80. But unclear if it’ll happen. Not all in favor since it means reduced job opportunities.

If the amount of players brought to camp is reduced by 10 to 15 people from 90, it will make it more difficult for undrafted players to make the 53-man roster (there will be 55 players on game days, starting this season).

I’d imagine coaches would be able to deal with doing camp with 80 players. That was the limit until 2012 when the rosters were increased to 90 for the start of training camp. However, starting camp with 75 players might be a little tight. Many teams like to give veterans time off in practice and in preseason games, so many of the extra players on the roster will get extensive practice and playing time in August.

If the rosters are decreased to start camp, I could see the league having not any cuts until the final cut-down day, which is September 5.

Again, nothing is set in stone, but Raiders’ head coach Jon Gruden and every NFL coach are facing many uncertainties with training camp fast approaching.